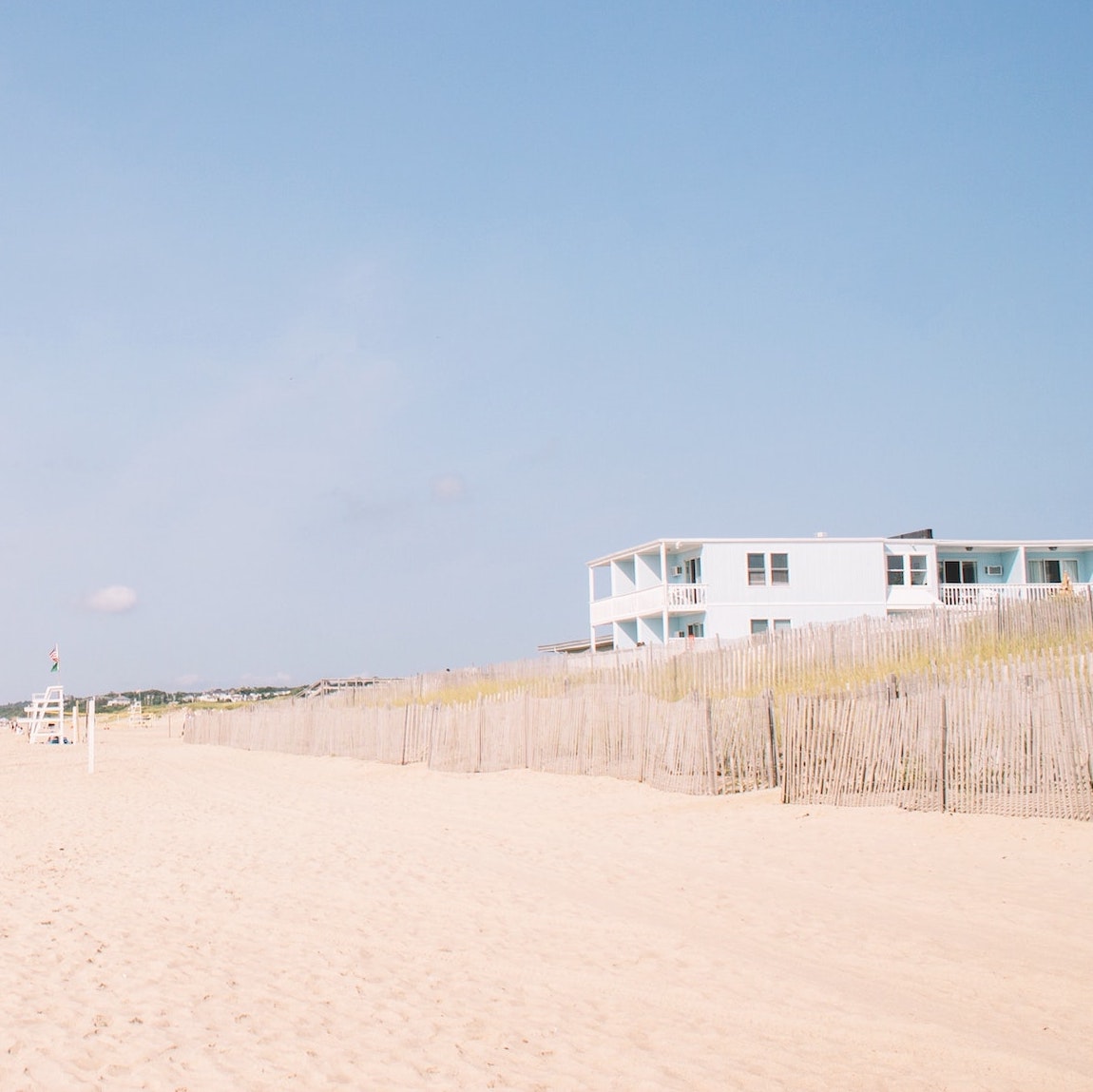 Real estate agents in the area are reporting a surge in last-minute rentals from clients willing to pay any price.
Photo by Bridget Shevlin, via Unsplash

About a month ago, Hamptons-based real estate agent Dylan Eckhart received an unusual call. “‘I’m in town right now. I have $3 million worth of my cars behind me and I need a house. Nine bedrooms, south of the highway… at least 15,000 square feet,'” he said of the request.

The client chose an off-market mansion worth over $20 million. Before the lease had even been signed a team of cleaners wearing masks, gloves, booties, and zip-up suits arrived to sanitize the home. Eckhart was asked to film them as they moved through every room in the house, including all 12 bedrooms and 15 bathrooms.

“What’s going on in the market in the Hamptons right now has never happened before,” he tells Avenue. “Everyone wants to be in a house with a yard. Somewhere that kids can play basketball outside, even if you’re quarantined.”

There has been an estimated 33% increase in rentals in the Hamptons in the past few weeks as New Yorkers flee the city amid the coronavirus outbreak. The surge has caused developers and homeowners to rethink their rental costs for a normally quiet time of year.

“It took a few great agents to sit down here and figure out a price,” Eckhart, a Hamptons native, says. “Homeowners could have taken advantage of these situations. But I loved how my hometown came together and we embraced it… We could have set [the prices] at anything. But the homeowners had a lot of heart for these people. We’re in a crisis. So we didn’t overcharge anything. We charged what everyone thought was reasonable.”

To be sure, not all analysts see it that way, and other anecdotal evidence indicates prices are sharply rising.

Christopher Covert, a broker with Saunders & Associates, told CNBC that houses which normally rent for $5,000 a month in the winter are now drawing upwards of $30,000 for the end of March. And his agency colleague Laura White told New York Magazine’s Intelligencer that one homeowner got $750,000 out of a renter who originally proposed $200,000 for eight weeks.

Beyond nabbing residences and having them opened last-minute for his clients, Eckhart has been fielding questions on everything from organizing tennis lessons (the instructor stays on one side of the court and is paid via Venmo to ensure a safe distance), to how to throw a virtual birthday party for a 5-year-old, to where to find toilet paper.

“The bottom line is that people are buying out East right now. My business has been booming, not only with the rentals, but also with buying. There’s opportunity out there,” he says. “Your money’s not safe in the market right now. Your money is not safe anywhere but real estate in a resort town. And that’s what Montauk, East Hampton, and Amagansett are. No one’s ever going to say, “‘I don’t want to go to the Hamptons.'”

Mugrabi Divorce Settled: "She Asked for $100 Million"
Recommended for You
City Life
New Yorkers Fleeing to Florida: Are They Making the Right Move?
City Life