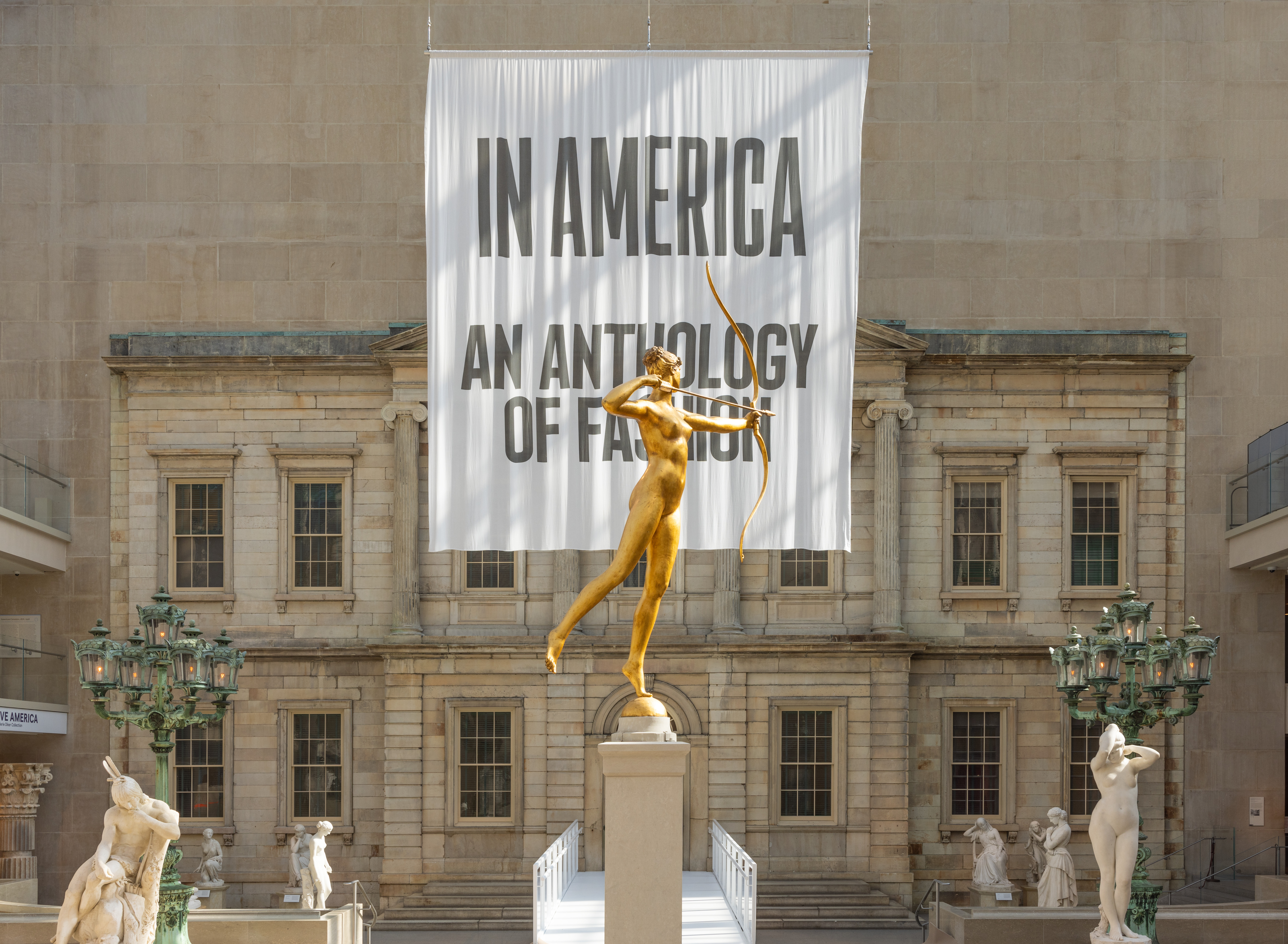 How 9 Film Directors Transformed the Met's American Wing With Fashion

Aesthetics aside, fashion and interior design have one major trait in common: they are both functional. No matter how ornamental either can be, at the end of the day they are meant to be experienced by humans — worn, or occupied. Lived in.

This point jumps out when walking through the Costume Institute’s In America: An Anthology of Fashion, which opens to the public at the Metropolitan Museum of Art on May 7.

The exhibit — the second in a two-part exploration of American fashion — takes over the museum’s American Wing period rooms, tracing the evolution of American style from the late-19th to the mid- to late-20th century through approximately 100 garments.

The Met easily could have rested the laurels of the already beautiful clothes and rooms, or the pairing between the two. Thankfully, that was avoided in a particularly unique way. The show’s curators tapped nine film directors — Janicza Bravo, Sofia Coppola, Tom Ford, Regina King, Martin Scorsese, Autumn de Wilde, Chloé Zhao, Radha Blank, and Julie Dash — to design “freeze frame” vignettes of life in America.

With cinematic flair, the directors created visually stimulating spaces that inject life into both the clothes and the interiors. Below, swipe through to see a few of the American Wing rooms, and how the directors transformed them.

In America: An Anthology of Fashion opens at the Metropolitan Museum of Art on May 7. In America: A Lexicon of Fashion is currently on view. Both shows will close on September 5, 2022.