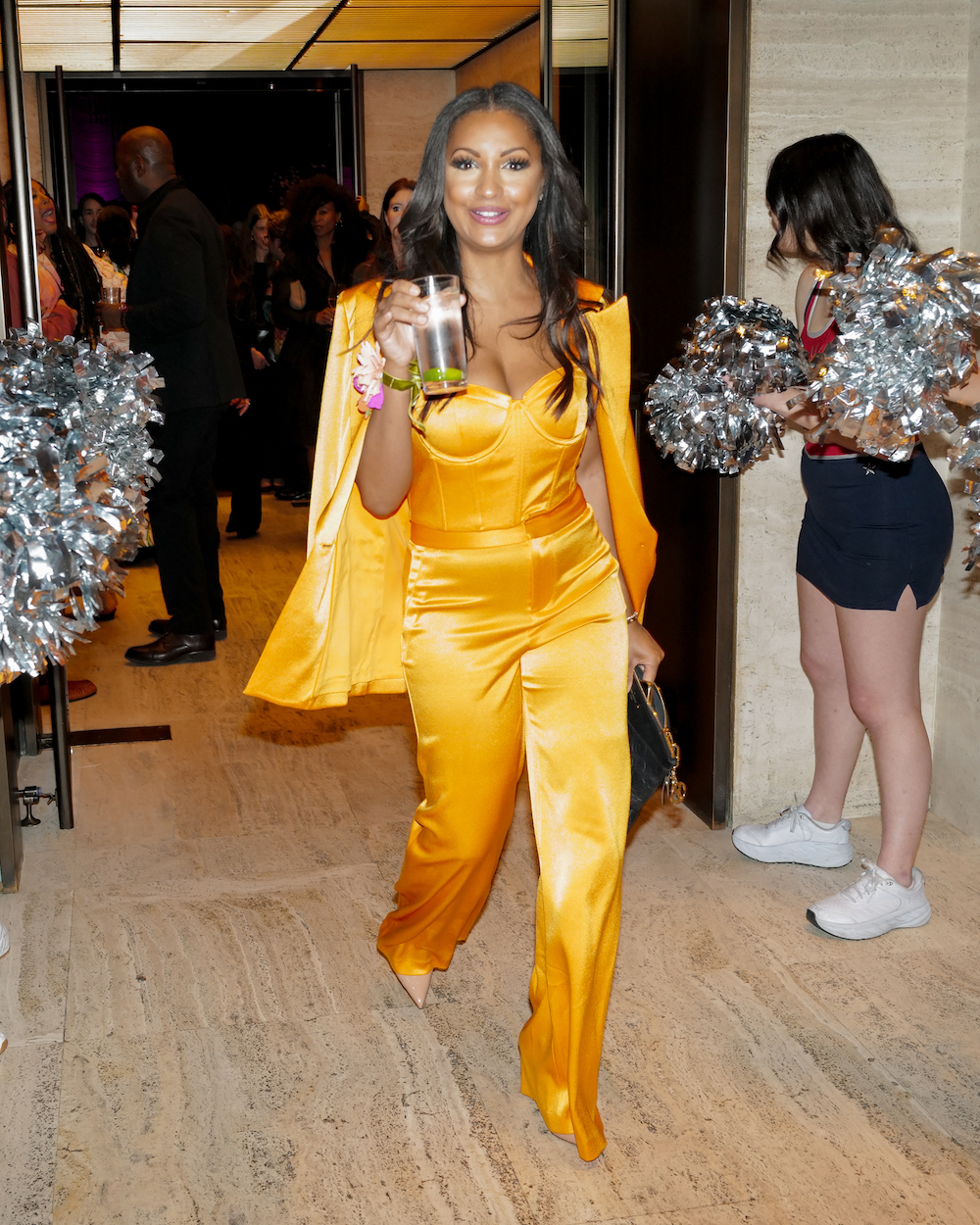 Inside the Art Production Fund's 2022 gala
Photo by BFA

On Thursday, The Winter Show held its Young Collectors Night benefit at 660 Madison Avenue, the former location of Barneys. Proceeds from the event went to East Side House Settlement. The show is open to the public until April 10. Click here for more information.

On Wednesday, The Jewish Museum held its 36th annual Purim Ball at the Park Avenue Armory.

On Tuesday, Sony Pictures Classics and The Cinema Society hosted a screening of The Duke at the Tribeca Screening Room.

Also on Tuesday, the Art Production Fund hosted its 2022 gala with Saks at The Seagram Building. The evening, which honored Sanford Biggers, raised $700,000 in support of commissioning and producing public art projects.