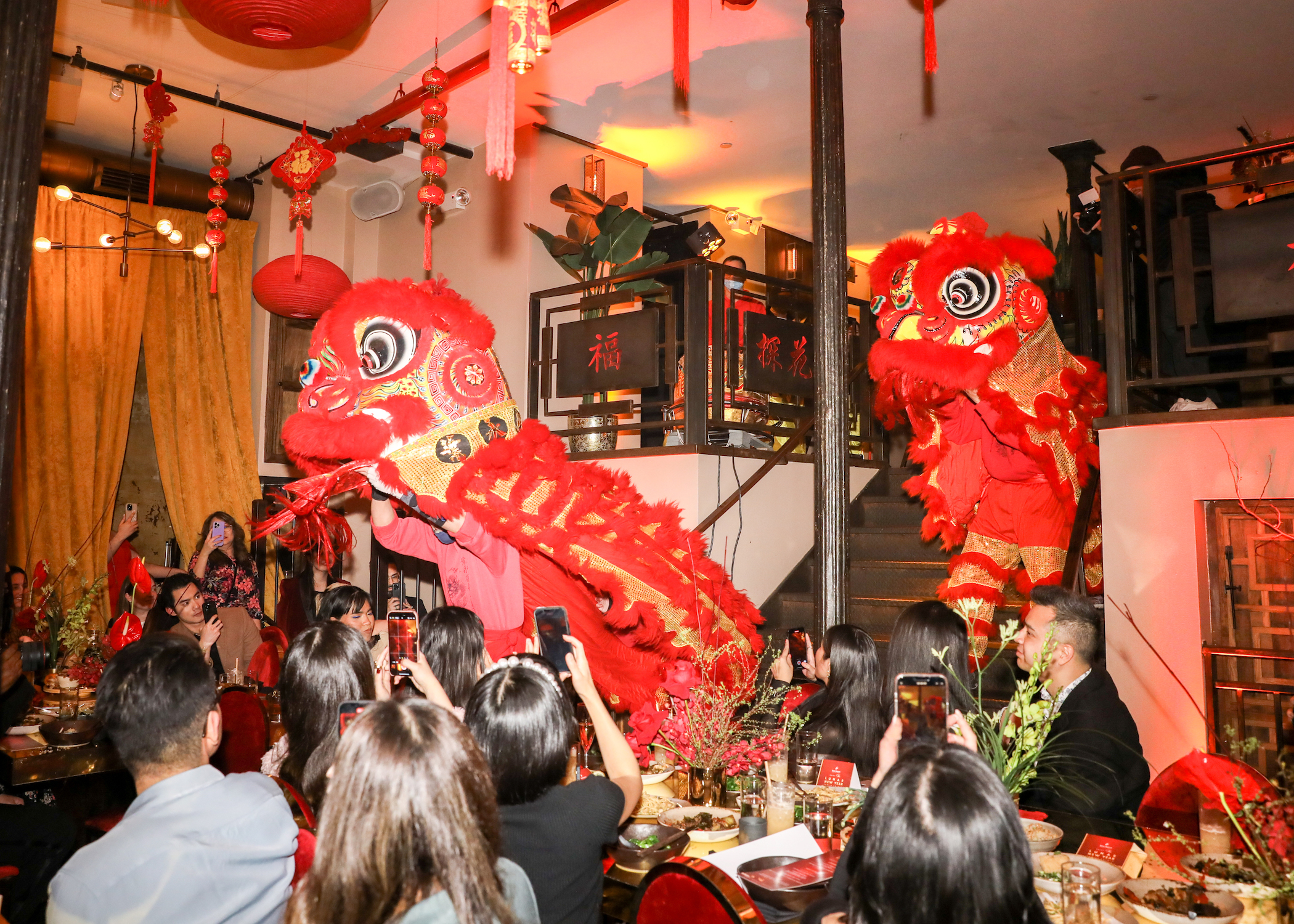 On Thursday, The Winter Show kicked off with an opening party for the ages at the Park Avenue Armory. Guests enjoyed drinks and a variety of small bites while perusing the 68 exhibitors. Proceeds from the night’s ticket sales benefited the East Side House Settlement.

Also on Thursday, Hennessy and Phillip Lim celebrated the Lunar New Year with dinner at 53 NYC.

On Wednesday, Casey Taylor and PJ Quick Pollack hosted a party for the Junior Committee of the Hope for Depression Research Foundation to kick-off the its winter season in Palm Beach. The event was held at the home of Tricia Quick.

On Tuesday, The Cinema Society, Fifth Season, and Vertical co-hosted a screening of Maybe I Do at the Crosby Street Hotel.