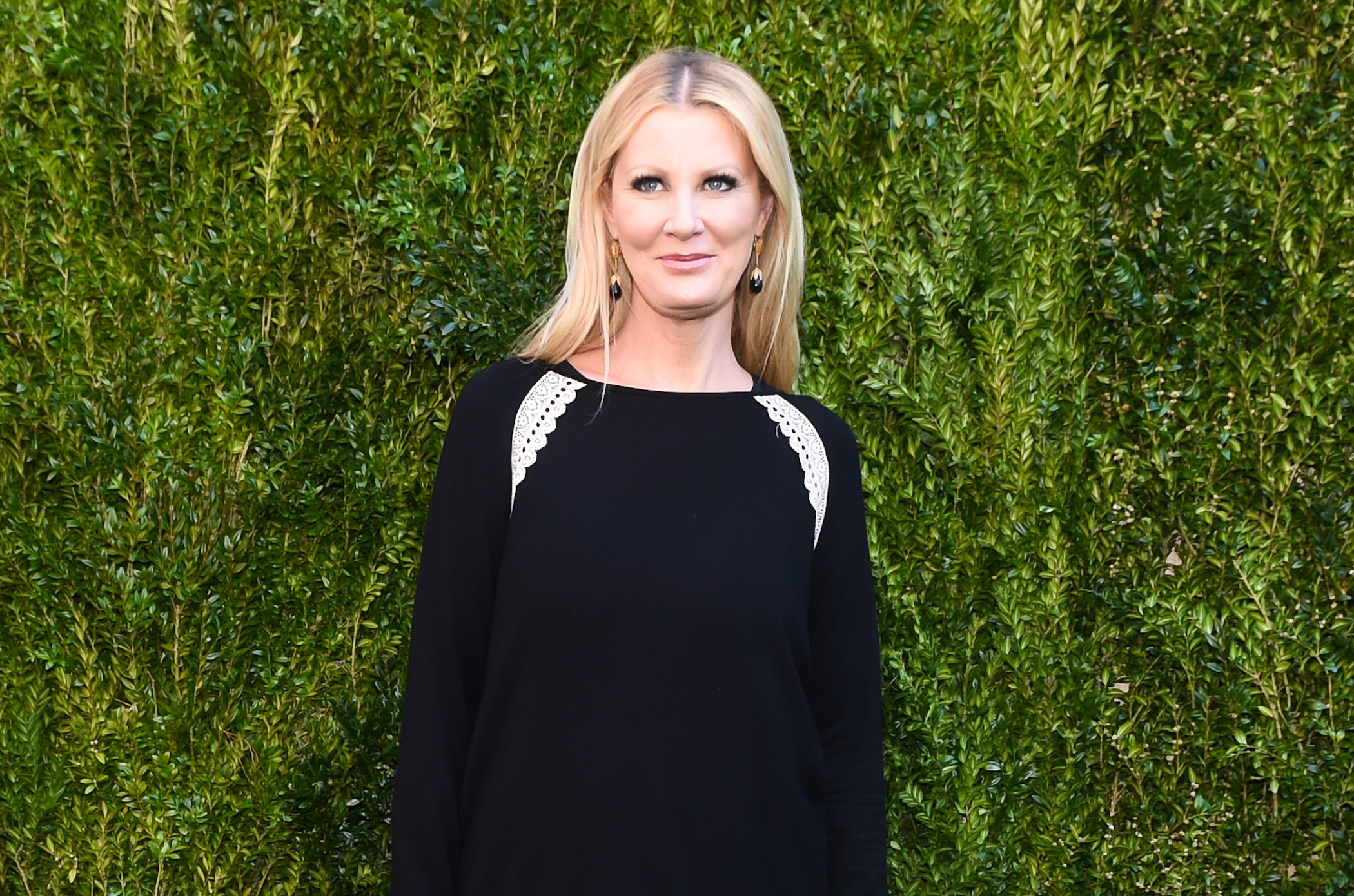 Revenge is a dish best served semi-homemade. And while she could not have guessed it would coincide with his resignation, outgoing Governor Andrew Cuomo’s ex, Sandra Lee, has perfectly timed her revenge relationship.

The celebrity chef has been all over the New York Post this week with her new beau, Ben Youcef. Lee, 55, and Youcef, 46, have been steaming up the French Riviera with paparazzi-friendly PDAs, even as Cuomo prepares to leave Albany, disgraced in the wake of his sexual harassment scandal. Lee and Cuomo broke up in 2019, after 14 years together.

“When they were together, she was always dismissed by the snobby New York crowd as a lightweight celebrity, an adornment,” one longtime fashion insider and pal of the former couple told Avenue. “In fact, what she was doing was saving Andrew from himself. There were rumors that his eye strayed even then, but it turned out he needed her to keep him in line. I mean, look what happened when he was left to fend for himself”

The pal added: “I think it’s safe to say that Sandy had the last laugh.”

Youcef — it may not astound you to learn — is in showbiz himself. The Algerian-born television actor, who now lives in LA, has appeared in shows including Law & Order, CSI: New York, NCIS: Los Angeles, Chicago PD, and Hawaii Five-0. He has twins with his recently-ex-wife, a California realtor.

Lee became nationally known for her Semi-Homemade Cooking Food Network show and lifestyle brand. While New York state’s “first girlfriend,” she enjoyed perks such as invitations to the Met Gala, multiple appearances in the Macy’s Thanksgiving Day Parade, and a cover line in Vogue.

She was also known to be close to Cuomo’s three daughters with his ex-wife, Kerry Kennedy. In 2014, Lee told Avenue’s editor (in an interview for the Observer) that she and Cuomo were engaged to be engaged.

“We’ll get married someday. It’s been nine years,” she said. “We talk about it. It’s not like we don’t know we’re going to do it.”