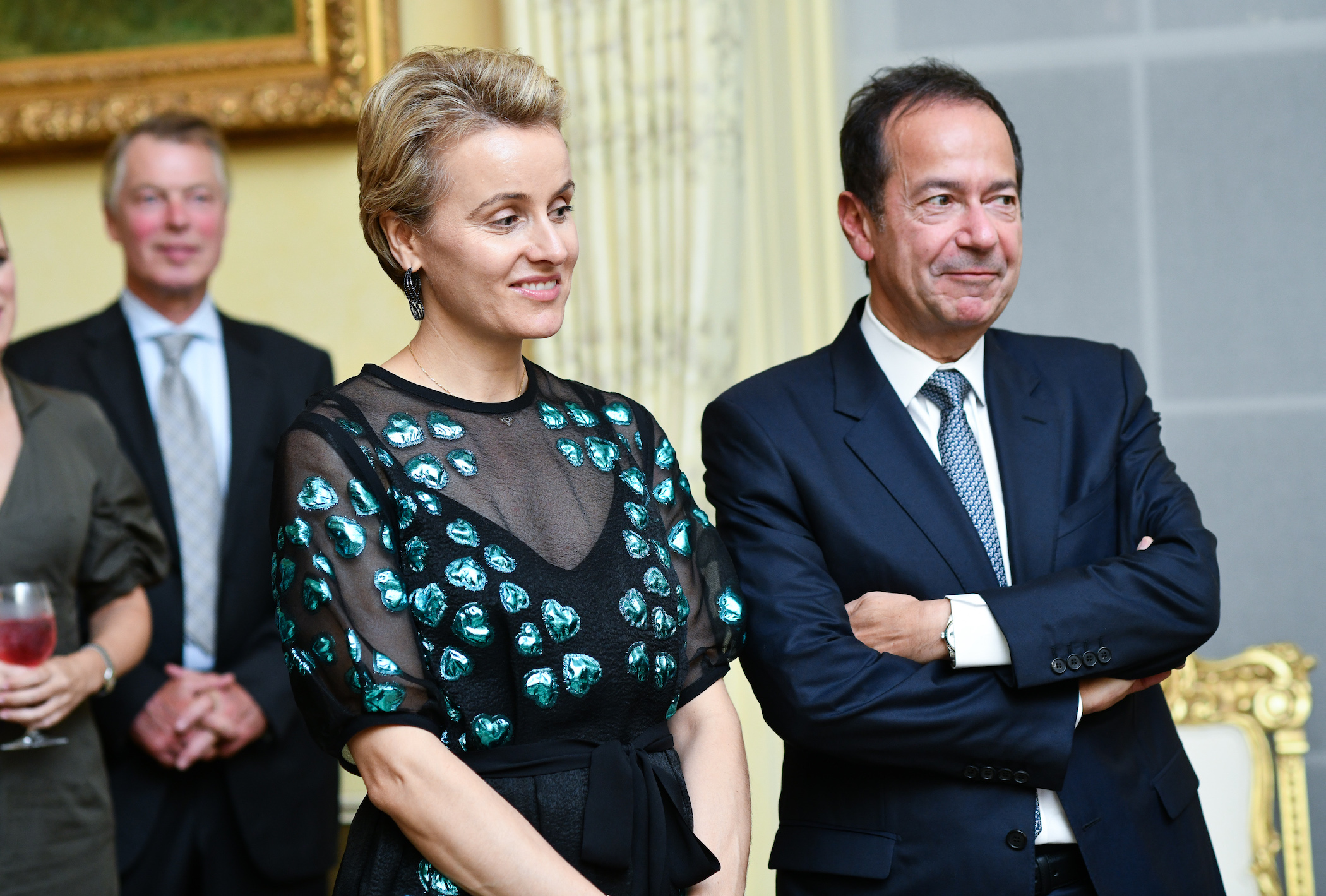 Beauty and the Billionaire: Paulson Steps Out with Influencer Girlfriend
News

Beauty and the Billionaire: Paulson Steps Out with Influencer Girlfriend

Ex-wife poised to mop her tears with multi-billion-dollar divorce settlement
HAPPIER TIMES John Paulson, right, and his estranged wife Jenny in 2018 (with once-and-future gossip king, Richard Johnson, keeping an eye on them in the background)
Photo by Jared Siskin/Patrick McMullan/Getty Images

Hedge fund billionaire John Paulson, 65, has made a high-profile social appearance with his new girlfriend, Alina de Almedia, 33, just days after filing for his divorce from his longtime wife.

The pair attended a wedding in Lake Como — of Blackstone director Mark Mofatt and his British bride, Sarah Mintz, at the 16th-century Villa d’Este — on Sept. 25, Page Six reports.

Paulson — who famously made $20 billion in the housing market crash — filed for divorce on Sept. 21 from his wife of 20 years, Jenny. The Post reports the pair have no prenup, setting the stage for what could be one of the ugliest and most expensive New York divorces of the decade.

New gal pal de Almedia is — what else? — a diet influencer with a large Instagram following.

“He and Alina were inseparable, they were at each others’ sides and canoodled all day and night, ”a source told Page Six about the couple’s appearance at the wedding. “They partied and ate and drank all weekend.”

No doubt he’ll need to keep his strength up for the coming divorce, which is already being billed in the tabloids as “the battle of the titans.”