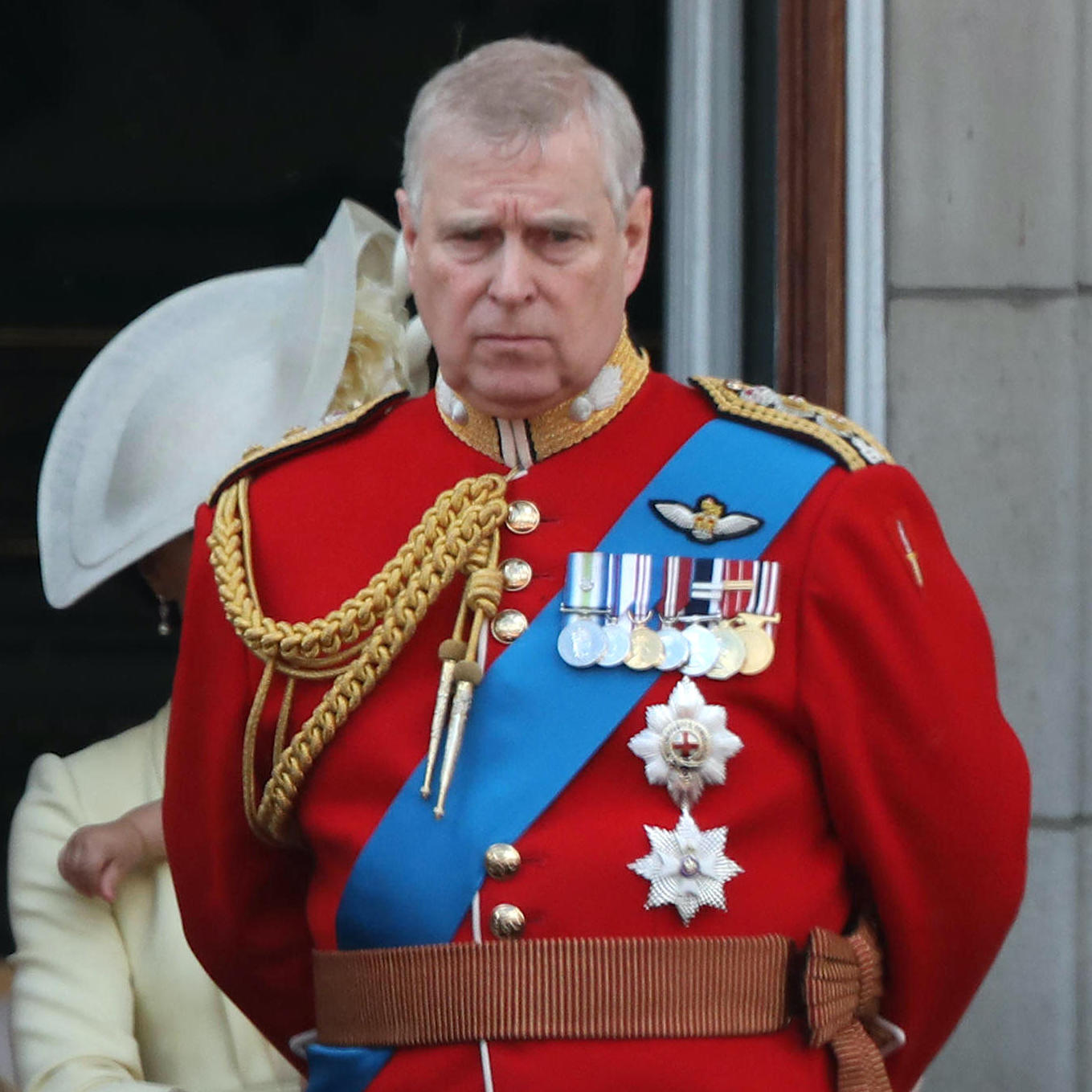 Royal digs deep to squirm out of being deposed as Epstein's nervous NYC former pals ask, 'who's next?'
Prince Andrew at the QIPCO King George Weekend at Ascot Racecourse in 2019
Photo by Max Mumby/Getty Images

It’s not a great day for the Royal Family when a breaking news article starts: “Prince Andrew, the disgraced second son of Queen Elizabeth II, has settled a lawsuit brought by Virginia Giuffre, a woman who had accused him of raping her when she was a teenage victim of Andrew’s friend, the notorious sex offender Jeffrey Epstein.”

A Manhattan court filing this morning contained the development, but didn’t disclose the amount of the settlement. However it added the Prince — who was recently stripped of the honorific “His Royal Highness” — “intends to make a substantial donation” to a charity “in support of victims’ rights.”

First, the Queen’s third-born child and second son, who retains his title as the Duke of York, will avoid sitting for a planned deposition in coming weeks which would have seen him questioned under oath by Giuffre’s lawyers.

Second, the ignominious settlement eliminates the possibility the Prince might ever be fully exonerated in the court of public opinion. The payment is so significantly detrimental to his already tarnished reputation that it becomes “first line of the obituary” material.

Third, although the former HRH has so far avoided criminal jeopardy, he is by far the biggest domino to fall in the wake of the Epstein-Ghislaine Maxwell scandal. One former Park Avenue associate of Maxwell told Avenue: “There are more than a few people in New York and Palm Beach who are asking themselves this morning, ‘if they can get Andrew, who’s next over here?’”

As they once said of Marie Antoinette’s neck: watch this space.