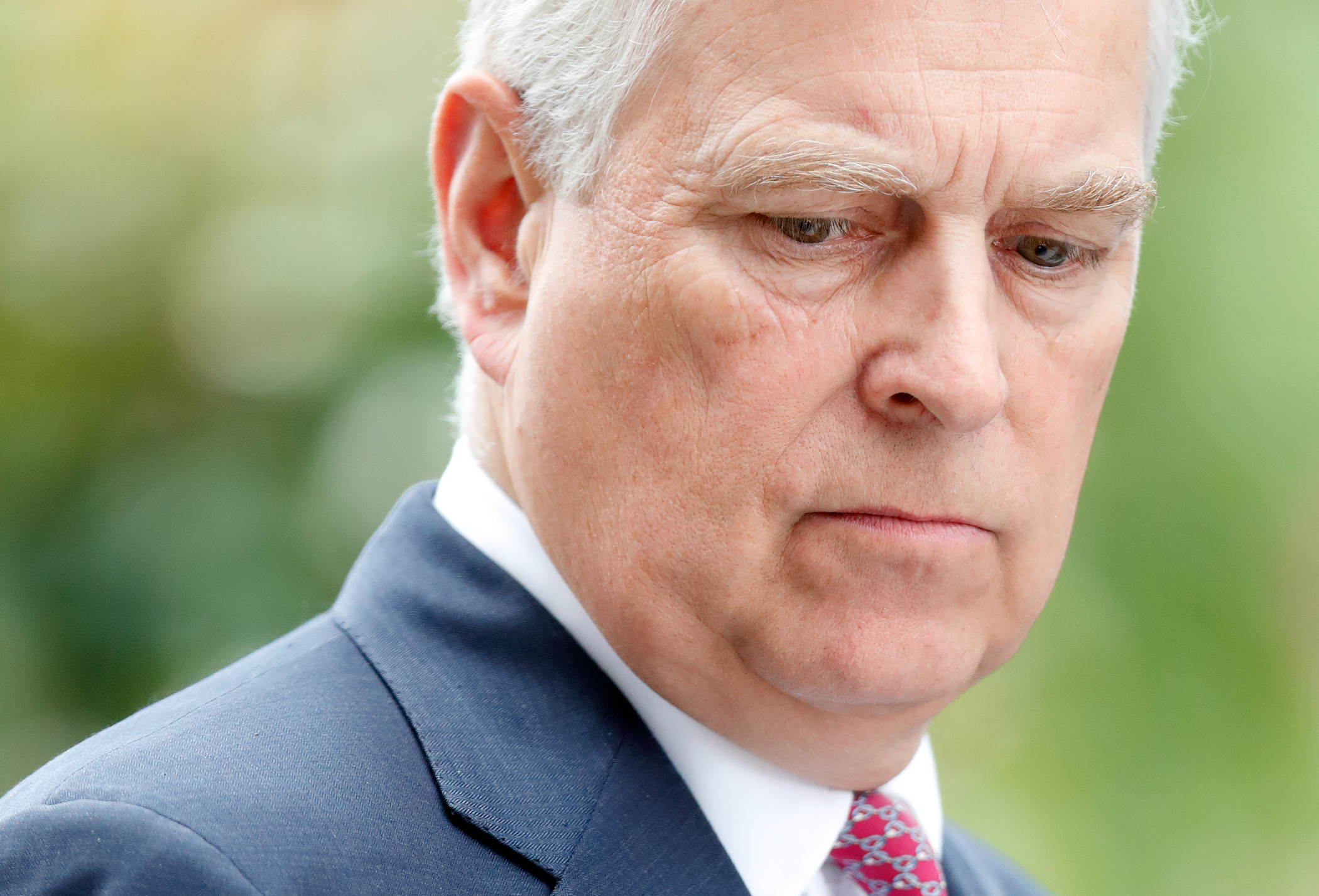 This week, Prince Andrew lost his military affiliations, patronages, his HRH title, and, most importantly, his bid to have Virginia Giuffre’s lawsuit against him dismissed.

While Buckingham Palace previously denied the charges on behalf of the prince, who was forced to resign from royal duties over the scandal, the Royal Family has since specified that he is defending his case as a “private citizen.”

Now that a New York judge is allowing Giuffre’s case to move to trial, Prince Andrew is running out of options to avoid being deposed.

“At this stage, a settlement could well be the least worst choice,” explains New York attorney Arthur Aidala. “[But] Giuffre’s attorney indicated that a ‘purely financial settlement’ might not be sufficient as she is seeking ‘vindication.’ What form that would take is unclear.”

“Prince Andrew’s only other options are to defend himself in this case which would ultimately entail appearing in New York to testify in court or to default,” he says.”

According to Aidala, international treaties between the U.S. and the U.K. can compel Prince Andrew to sit for a deposition. “However, he cannot be compelled to travel to the U.S. and testify in court on a civil matter.”

Giuffre originally filed the lawsuit in Manhattan federal court in August, 2021. She has long alleged she was sexually abused by the prince through his connection to Jeffrey Epstein, when she was 17, in London, New York, and the U.S. Virgin Islands. Though this is a civil suit, many have wondered if Prince Andrew, or any others connected to Epstein, will face criminal charges.

“A finding of liability in the civil case would not prove his guilt on related crimes,” says Aidala. “Nevertheless, his defense of the civil case, involving testimony in a deposition and at a trial could provide evidence that could be used against him in the event that he were then charged criminally.”

But as previously reported, the Crown Proceedings Act of 1947 has made it that members of the royal household cannot be arrested in the presence of the sovereign, or in or near any official royal residence, whether or not she is present — including Buckingham and Kensington Palaces, as well as Windsor Castle, within whose sprawling grounds Prince Andrew lives.