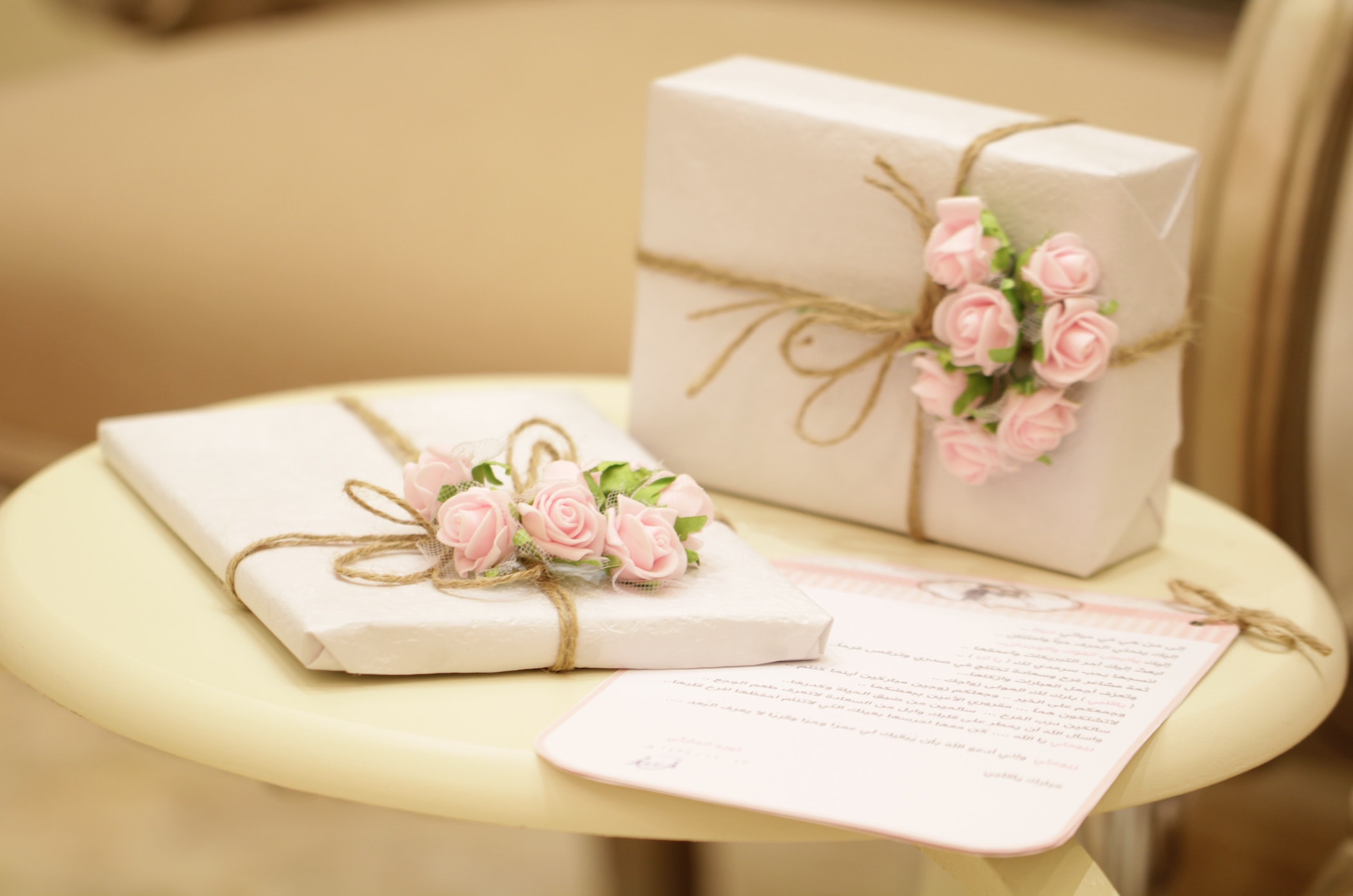 Could Couples Registered at Bergdorf Goodman Lose Their Wedding Presents?

Many New York shoppers are still reeling from the chaos the occurred when Barneys shuttered. Could it happen again?
Photo by Wijdan Mq, via Unsplash

Couples who had to cancel spring and summer weddings this year have already been dealt a blow. Could some of them also lose the presents already bought on their wedding registries?

The announcement echoed the fate of Barneys, which cost many customers the value of their gift cards and items that had already been purchased on bridal registries.

But only a few months later, Barneys had a new owner liquidated the retailer. Will the same soon happen to customers of Bergdorf’s and Neiman Marcus?

There’s no need for engaged couples to panic yet, says NMG chairman and CEO Geoffroy van Raemdonck. In a statement, he attributed the company’s woes to the COVID-19 pandemic, implying that things could return to normal once the crisis passes.

And despite Neiman Marcus and Bergdorf Goodman locations remaining closed until at least the end of the month, customers can still shop online.

“There does not appear to be anything to worry about,” says Joseph Acosta, a partner at the law firm Dorsey & Whitney, and expert in Chapter 11 bankruptcies. “On top of its ample liquidity with post-bankruptcy financing, Neiman Marcus filed a motion on the first day to honor its customer programs, estimated to be almost $300 million, and stated that ‘[m]aintaining the goodwill of their customers is critical to the debtors’ ongoing operations in these Chapter 11 cases.’”

“The Neiman Marcus name is not going away any time soon,” he also said.