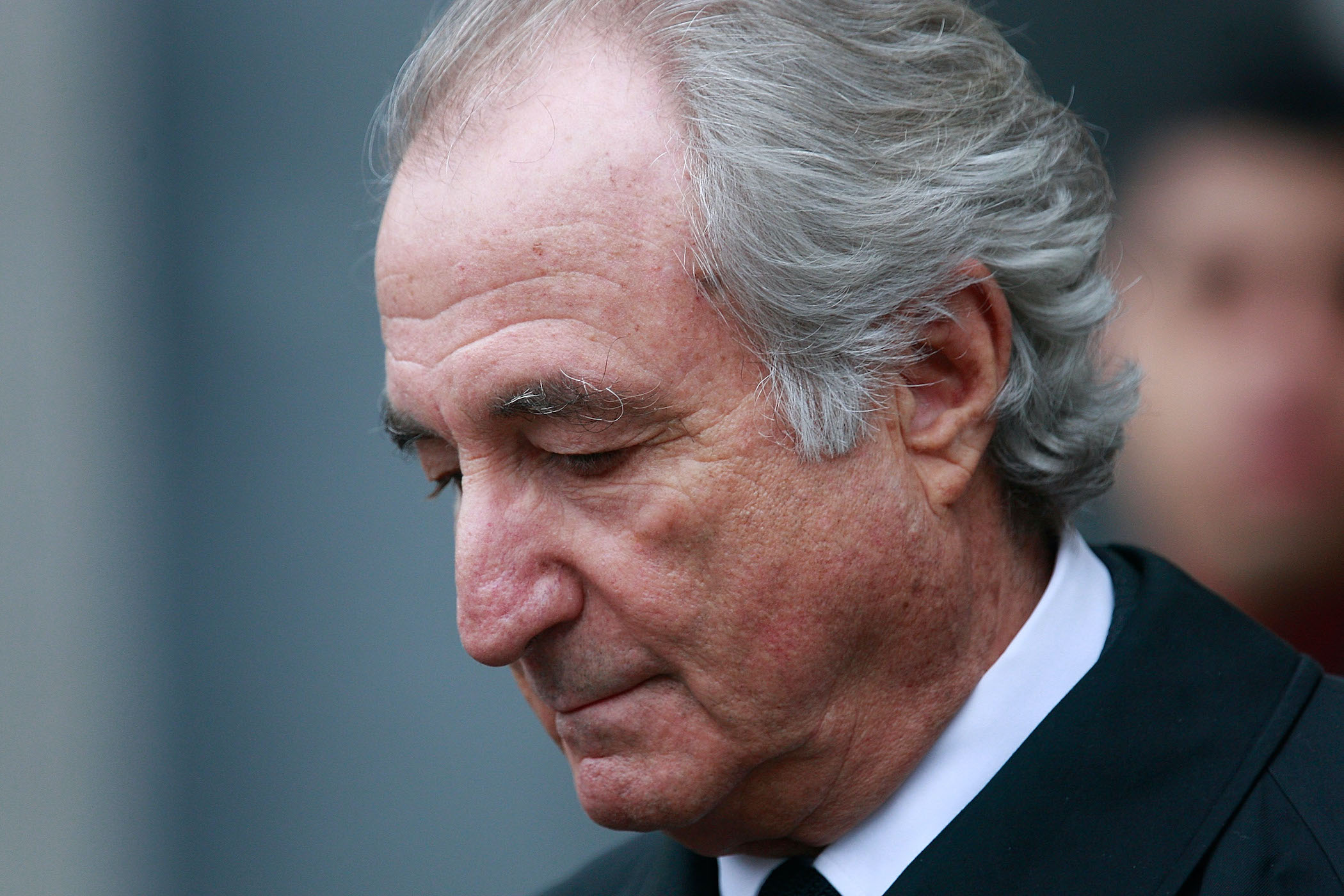 Bernie Madoff Dies: "They should put his head on a spike outside Wall Street"
News

Bernie Madoff Dies: "They should put his head on a spike outside Wall Street"

“I have been saving a bottle of Krug for the day that [expletive]-[expletive] died,” one victim of Bernie Madoff told Avenue this morning, on news of the disgraced financier’s death. “And I hope he burns in hell.”

While not everyone was so blunt on hearing that Madoff, 82, died today of kidney disease at the Federal Medical Center, a prison hospital in North Carolina, it’s safe to say the source verbalized what many will be thinking.

The one-time top Wall Street investor, who was arrested in December, 2008, had been serving a 150-year sentence for financial fraud estimated at $64.8 billion. His Ponzi scheme, which saw the government try to claw back money many investors thought was legally and rightfully theirs, affected hundreds of prominent individuals and institutions including Ira Rennert, Mort Zuckerman’s charitable trust, the actor Kevin Bacon, the Wilpon family, countless banks and universities, and even legendary ballplayer Sandy Koufax.

According to the New York Times announcement of Madoff’s death this morning: “At least two people, in despair over their losses, committed suicide. A major Madoff investor suffered a fatal heart attack after months of contentious litigation over his role in the scheme. Some investors lost their homes. Others lost the trust and friendship of relatives and friends they had inadvertently steered into harm’s way.”

Our source told us: “It’s one thing to take from rich people, but to rob charities and colleges? That takes a special kind of evil.”

Of his immediate family, Madoff is survived by grandchildren, a brother, a sister, and his widow, Ruth. His two sons, who claimed not to know the extent of their father’s crimes, both predeceased him: Mark by suicide in 2010, and Andrew of cancer in 2014.

“The misery and shame that came on that family after what he did, it was a almost Biblical retribution,” another former Madoff acquaintance, who was not a victim, told Avenue. “They should put his head on a spike outside Wall Street, you know, like Game of Thrones? As a warning.”