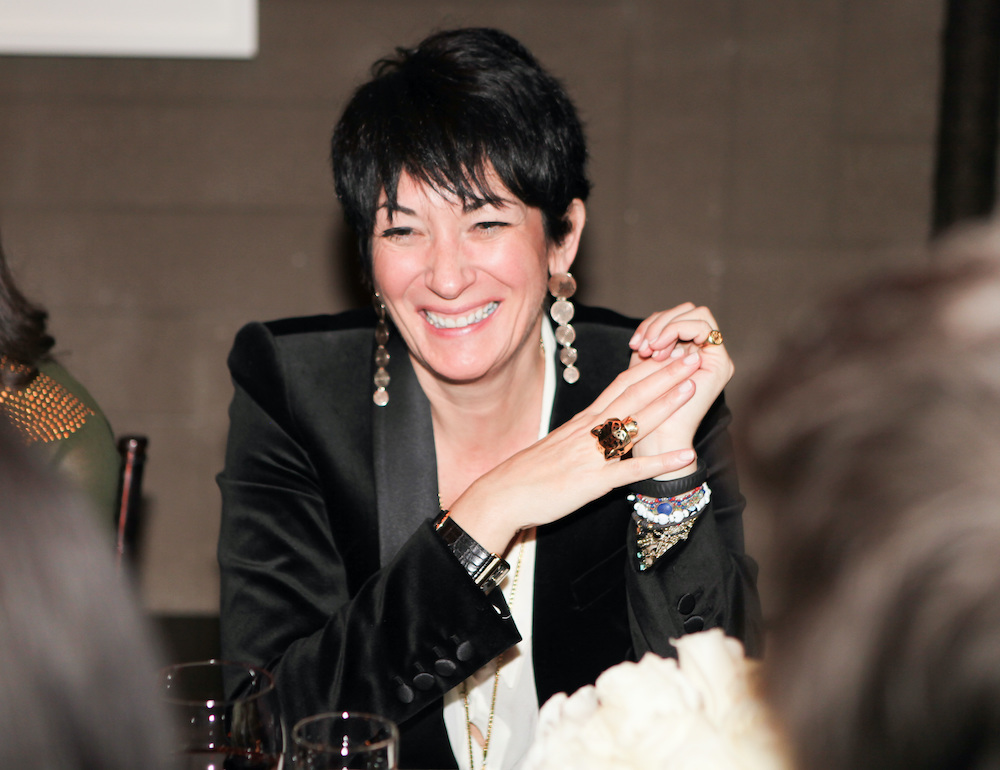 Ghislaine Maxwell’s Plan to be Home by Christmas
News

Ghislaine Maxwell’s Plan to be Home by Christmas

WHAT, ME WORRY? Ghislaine Maxwell wants to return to her earlier life
Photo by BFA

The disgraced 58-year-old former socialite is currently cooling her heels in a Brooklyn jail, charged with a raft of sex-trafficking crimes related to her longtime role as right-hand-woman to the late Jeffrey Epstein.

Now her toyboy tech CEO husband — Scott Borgerson, 44 — has requested a $28.5 million bail package that would see his beloved home for Christmas. In a letter to a federal judge, he depicted her as something close to an angel.

“I have never witnessed anything close to inappropriate with Ghislaine,” he wrote in a December 4 filing, which was unsealed yesterday. “Quite to the contrary, the Ghislaine I know is a wonderful and loving person.”

The amount represents what Borgerson says is the couple’s total net worth, $22.5 million, with the remainder coming from seven of Maxwell’s family and friends.

Borgerson is the chief executive of CargoMetrics, a data-analytics company for the shipping industry. Although his name is redacted in the document, and news of their marriage came as a surprise to many when it came out in court papers, multiple media outlets have identified him as the mystery man with a house in Manchester-by-the-Sea, Mass., where Ghislaine spent some time holed up while hiding from reporters.

Despite the heinous nature of the charges against Maxwell, Borgerson’s take is that the real problem is, you guessed it, the media.

“It is hard to communicate in words the feeling of being stalked, spied upon and trapped by constant, 24/7 media intrusion,” he wrote.

To which the media might respond: Crime me a river.