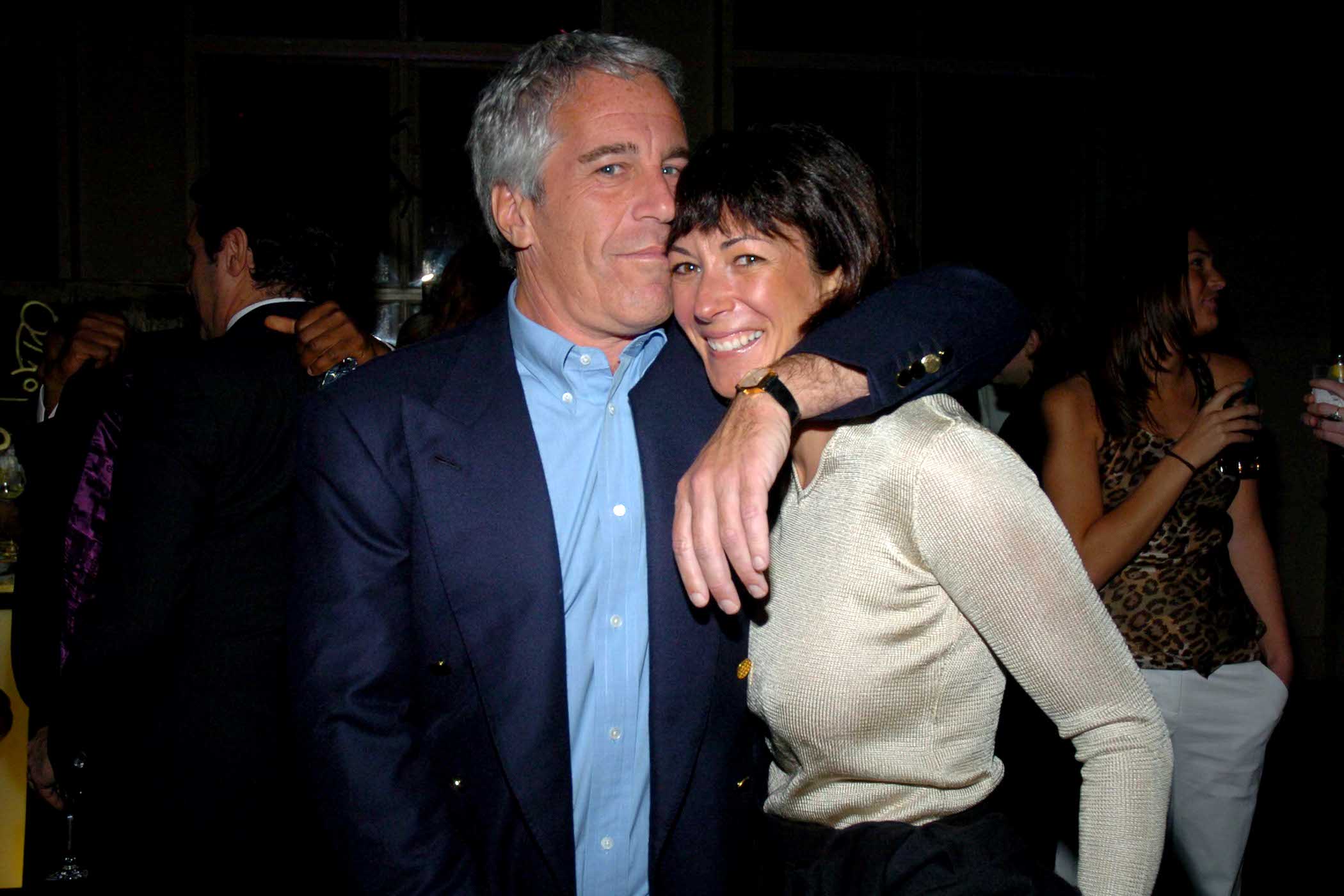 Ghislaine Maxwell’s bombshell deposition in sex trafficking charges reveals a cornered, combative defendant who plans to fight until the end.

Halfway through the 465-page document, which was released by a federal court Thursday, lawyers had to ask her to stop hitting the furniture.

But an unrepentant Maxwell showed as little regard for Giuffre, or any of Epstein’s other victims, as she did the table.

“Can we be clear, I didn’t threaten anybody,” she replied coolly.

During the interview, Maxwell would only say she and Epstein were in an “intimate relationship,” but refused to answer questions about her sex life. She also would not address specific allegations that she participated in sex acts with Epstein and the young women he abused, some of them minors.

The names of many powerful men in Epstein’s circle have been redacted in the released document, although their identities can be easily ascertained from the context. These include Britain’s Prince Andrew (who has denied Giuffre’s allegations that he sexually abused her when she was underage), and former L Brands chief Leslie Wexner, whose enormous Upper East Side townhouse was transferred to Epstein under mysterious circumstances.

Former President Bill Clinton does appear by name, when Maxwell denies reports that he visited Epstein’s Caribbean home — nicknamed in the press “pedo island.” She also denies several other, presumably prominent men were ever on the island, although their names cannot be determined by the context.

Elsewhere, Chelsea Clinton’s name is redacted, in the context of Maxwell having attended her 2010 wedding.

Asked why she remained loyal to Epstein, Maxwell replied that he was “very good to me when my father died,” a reference to the demise of her late father, the British press baron Robert Maxwell.

Maxwell, who is currently locked up in a Brooklyn jail, is accused of procuring girls as young as 14 for Epstein’s abuse between 1994 and 1997. Her trial is set for July 12 next year.