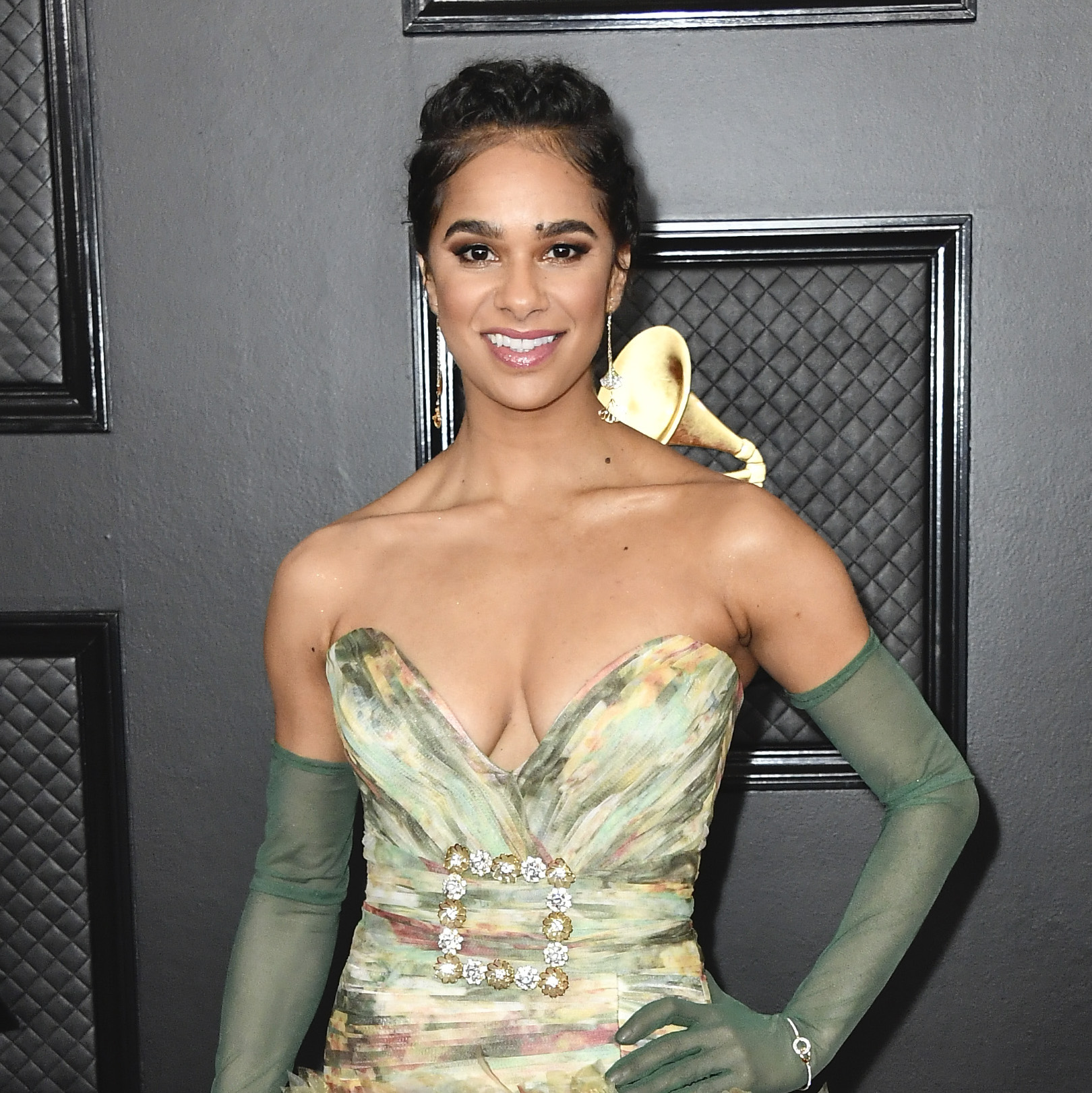 Misty Copeland Holds Her Own
News

Misty Copeland Holds Her Own

The ballet dancer gracefully claps back to haters on social media.
Misty Copeland at the 2020 Grammy Awards.

Misty Copeland just showed the world the precise choreography of a graceful clap-back. The celebrated ABT principal dancer faced a barrage of trolls after she reposted Avenue‘s digital cover of our feature on her and Calvin Royal III. The joyful, behind-the-scenes footage from her shoot with Peggy Sirota was her first post since the death of Kobe Bryant, and some of her 1.8 million followers went on the attack, determining that they knew how she should be responding to the tragic news.

While many celebrities and fellow athletes jumped at the chance to post about the late basketball star (some of whom were legitimately close to Bryant, and others who saw this as an opportune self-promotion moment), Misty made it clear in her troll sound-offs that she was choosing to react privately to what is clearly a private moment. Though the views of the video currently hover over 300,000, Copeland’s choice to share joy rather than pandering clickbait didn’t sit well with the court of public opinion within her followers:

Within two hours of reposting the Avenue digital cover, the sanctimonious nonsense emerging with the comments had reach a point where she had to reply:

“People today need a reality check. What is social media? To me, it’s a platform to bring ballet to people all over the world who may have never come into contact with it otherwise… I’ve never and will never share my personal life here. Because to me, that’s not living. So please respect my choices and try not to judge others. Just because I’m a public figure, doesn’t mean I owe my personal life and soul to strangers.”

Copeland also addressed individual followers in another comment, writing: “Be gone troll. Grow a soul, heart and focus on your shortcomings. Because if you comprehended any of my words, you’d stop speaking. Try to imagine losing someone in your life…. if your impulse is to post something for strangers on social media to satisfy their insecurities, then you need to reassess your life.”

On Sunday, Copeland stepped out at the Grammy Awards, where she danced on stage as Camila Cabello, Cyndi Lauper, Ben Platt, Common, and more stars performed “I Sing the Body Electric” from Fame. That is what Avenue was celebrating with our post yesterday and the over 300,000 views of her repost tell us that we weren’t the only ones enchanted by her performance or by the brief backstage glimpse into her photo shoot with us. Take a look at her feature in Avenue alongside Calvin Royal III here.