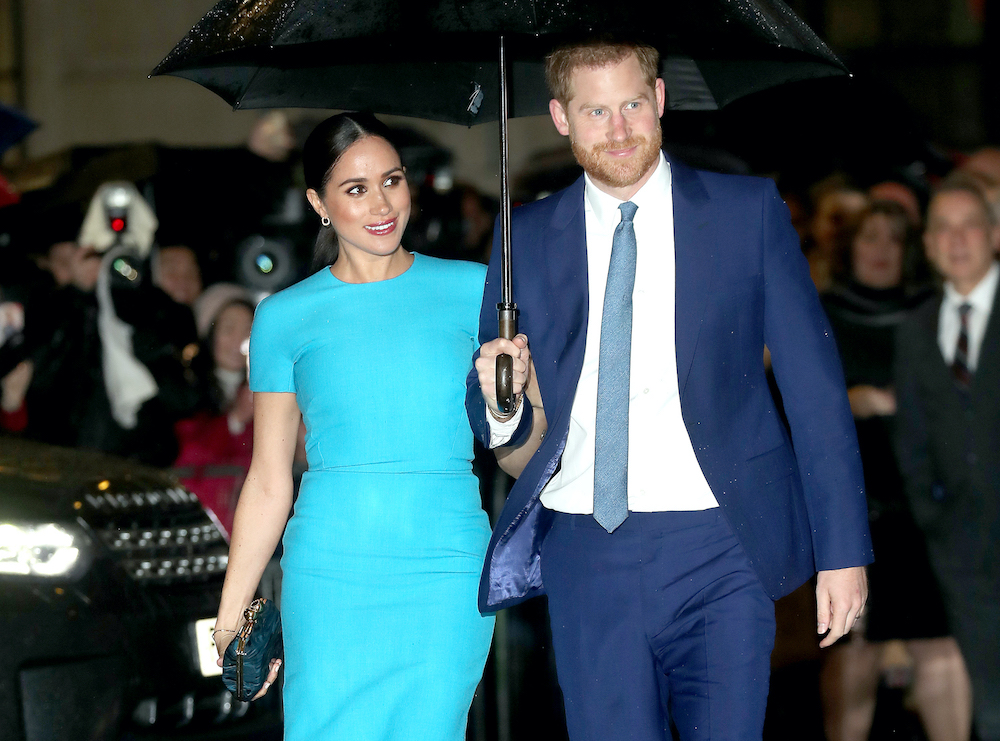 Prince Harry and Meghan Markle to Cash In as Spotify Podcasters

Prince Harry and Meghan Markle clearly think one of the world’s main problems is that we don’t hear from them enough.

Months after inking a deal with Netflix, the Duke and Duchess of Sussex have signed a multimillion-dollar podcasting contract with Spotify, they announced in a statement this morning.

“What we love about podcasting is that it reminds all of us to take a moment and to really listen, to connect to one another without distraction,” they wrote of the new venture, which will make programming “that uplifts and entertains audiences around the world.”

“With the challenges of 2020, there has never been a more important time to do so, because when we hear each other, and hear each other’s stories, we are reminded of how interconnected we all are,” they continued.

Their first series, produced under the Archewell Audio banner, is expected to be released next year.