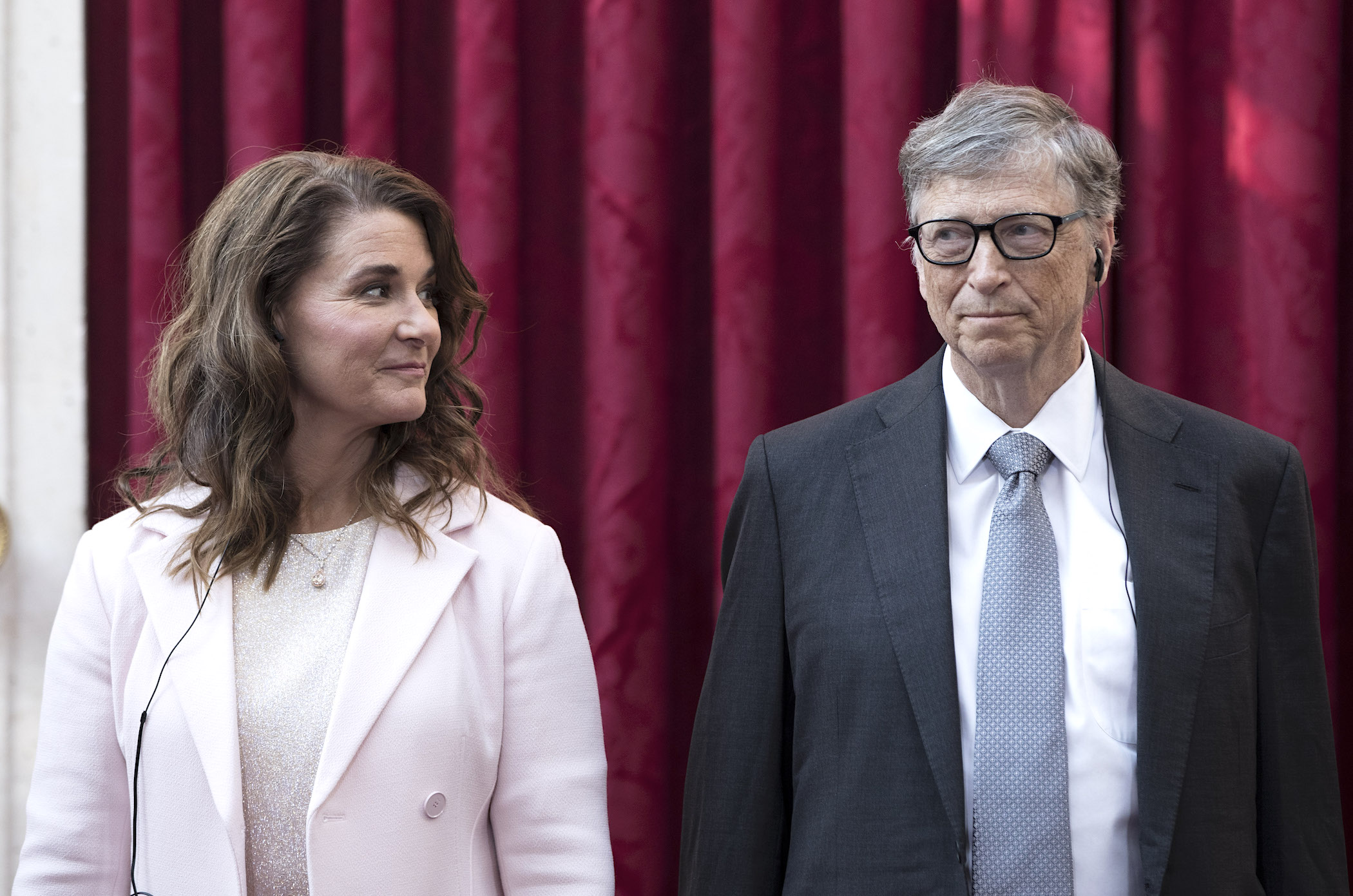 When Bill Gates’s Twitter account dropped the bombshell announcement late yesterday afternoon that he and wife Melinda were divorcing after 27 years of marriage, observers braced for the other shoe to drop.

Gates, 65, is worth around $130 billion, making him the fourth richest person in the world. The timing of the announcement raised eyebrows for such a high-profile person: why drop the news on a Monday, giving ravenous journalists four days to run with the story before the weekend, when conventional wisdom holds the news cycle resets?

Announcements public figures want to bury are typically released late Friday — ideally the Friday of a holiday weekend, such as Memorial Day later this month. So why, after 27 years, could this news not have waited another three weeks?

One theory is Gates may have been trying to get ahead of a tabloid which got wind of the story. Although the weekly gossip rags are not the force they once were, Monday is typically the last day the subject of an unflattering story has to comment, before the magazines print on Tuesday.

And in the commotion of a divorce, it is not uncommon for a previously unknown third party to become public, such as Jeff Bezos’s surprise romance with Lauren Sanchez. In fact, Bezos announced his divorce and new relationship on a Monday, precisely to get ahead of the National Enquirer, which was set the break the story on Tuesday.

And yet this Tuesday arrived with no revelation, yet, of another woman or man.

With competing reports regarding whether the Gateses have a prenup (the Times says they do, some tabloids say they don’t), the divorce is still likely to be the largest in history, eclipsing even the $35 billion Bezos settlement. Assets include not only the usual dazzling array of properties (like a $125 million Washington state mansion dubbed Xanadu 2.0, plus other homes in California, Florida and Wyoming), private jets and collectible cars, but also more esoteric items such as the “da Vinci Codex” — a notebook of Leonardo’s that Gates paid $30 million for in 1994.

With such irresistible details, the story will continue to run, through the weekend and likely beyond.

So, why did they announce it the way they did? Any hack with a drop of ink in their veins has to imagine that we don’t know the full story quite yet.