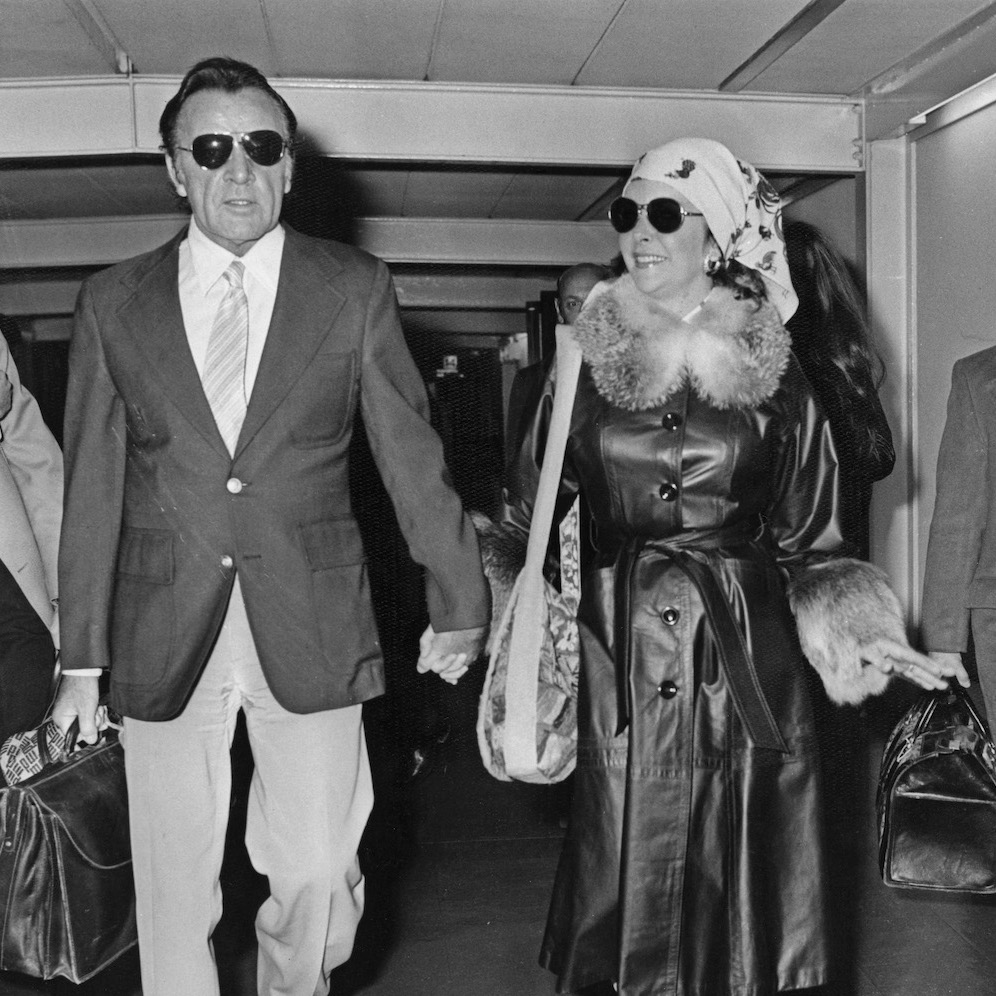 Our biggest gossip items, long-reads, and archival stories of the year. Here’s what you were reading in 2022.

The royal dug deep to squirm out of being deposed, but eventually settled with Virginia Giuffre, who accused him of raping her when she was a teenager. Read the full story.

8. How a Season in Montauk Changed the Rolling Stones Forever

This gem came from our archives: in 1975, the Rolling Stones invaded Montauk for five surreal weeks and helped mark the village as a haven for chic outsiders. Their epic ballad “Memory Motel” helps tell the tale. Read the full story.

The Palm Beach art scene has long been dominated by local establishment players, and recently bolstered by the arrival of New York mainstays such as Sotheby’s, Pace, and Acquavella — that is, until Nick Hissom and Kameron Ramirez of Aktion Art brought a youthful vigor to the town. Read the full story.

Three generations removed from the newspaper tycoon who founded her family’s fortune, heiress and Palm Beach regular Amanda Hearst Rønning has made her own name synonymous with animal welfare and sustainable fashion. She spoke — but sadly declined to gossip — with Bob Morris. Read the full story.

4. The Summer of Spa

3. The Uncommitted: Avenue‘s Most Eligible Singles of Summer, 2022

The only thing hotter than a New York summer is the city’s dating scene. Here, a roundup of the social set’s most impressive, enchanting, and sexy singles. Read the full story.

2. How the Daughter of a Princess Got Thrown Out at 17

Born the daughter of a princess and a wealthy fashion manufacturer in New York, Christina Oxenberg grew up among European and Hollywood royalty, jetting between the world’s most glamorous locales. But by age 17 she had returned to the city, penniless and estranged from her family. Read the full story.

Nightlife guru Nur Khan was seen carting a large rug. Event planner Bronson van Wyck was spotted looking at tables, as was restauranteur John MacDonald. One person even bought the antique mail chute in the lobby. Read the full story.

Mugrabi Divorce Settled: "She Asked for $100 Million"
Recommended for You
Feature
Inside the Dramatic Rise and Fall of Phoenix House
City Life