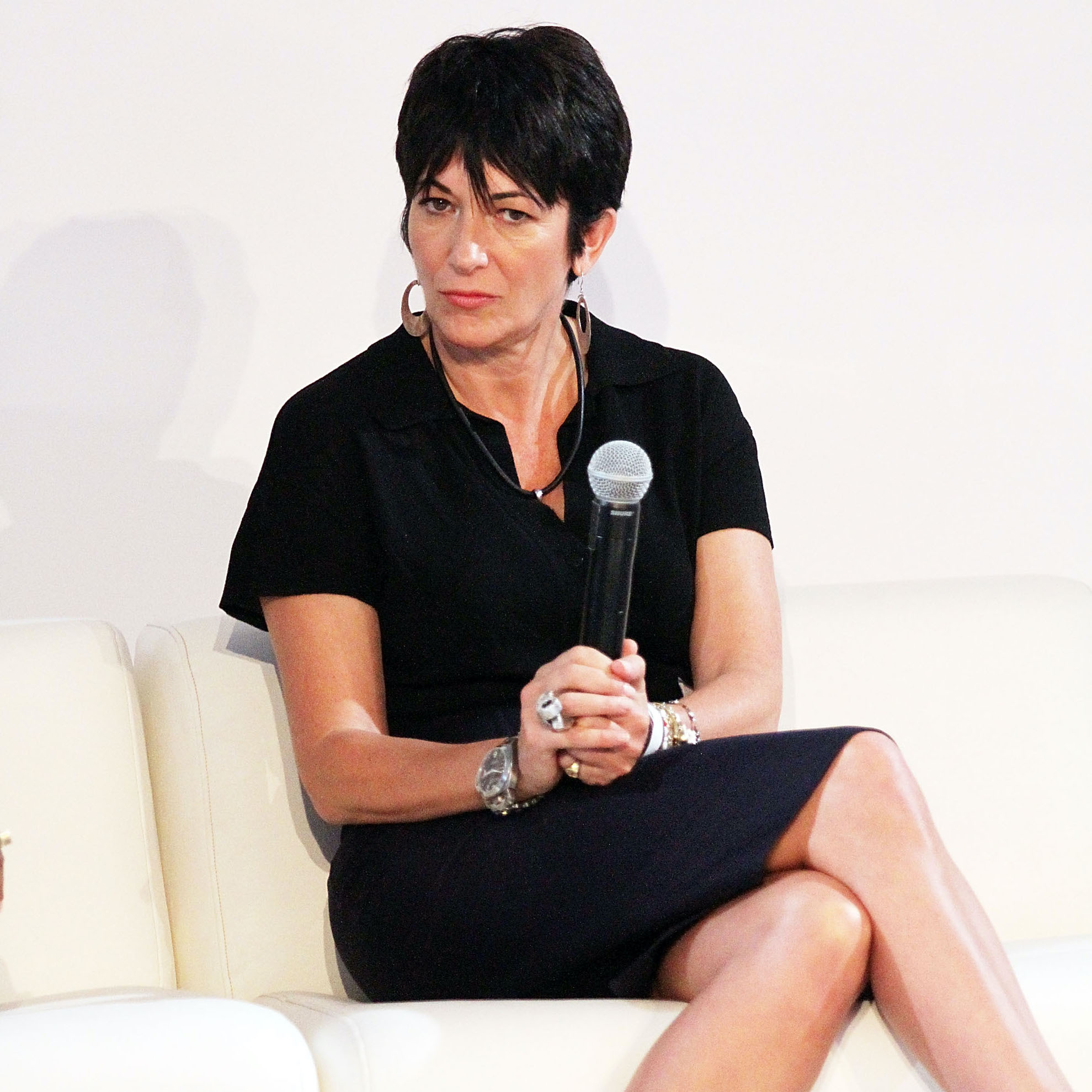 Ghislaine Maxwell, the accused society sex trafficker who is currently moldering in a Brooklyn jail, had been fighting to keep her 418-page deposition in the sensational Jeffrey Epstein case under wraps.

The bombshell document will contain a wealth of sordid details about her relationship with the late billionaire, and the young women she is accused of luring into his web.

Late yesterday, the Court of Appeal for the Second Circuit in New York ruled the document must be made public.

“In terms of public interest in the case, this is the mother lode,” one veteran legal analyst told Avenue. “All the juicy details, all the gossip column stuff, it’s going to be in this document.”

The deposition is likely to detail allegations against the large network of Epstein’s famous and powerful friends, including former and current world leaders. It will almost certainly mention Britain’s Prince Andrew, a longtime (former) friend of Maxwell’s, who has been accused by one Epstein victim of rape.

In their attempts to keep the deposition sealed, Maxwell’s attorneys argued it was “extremely personal, confidential and subject to considerable abuse by the media” and contains a number of “intrusive questions about her sex life.”

The document could be made public in a matter of days.