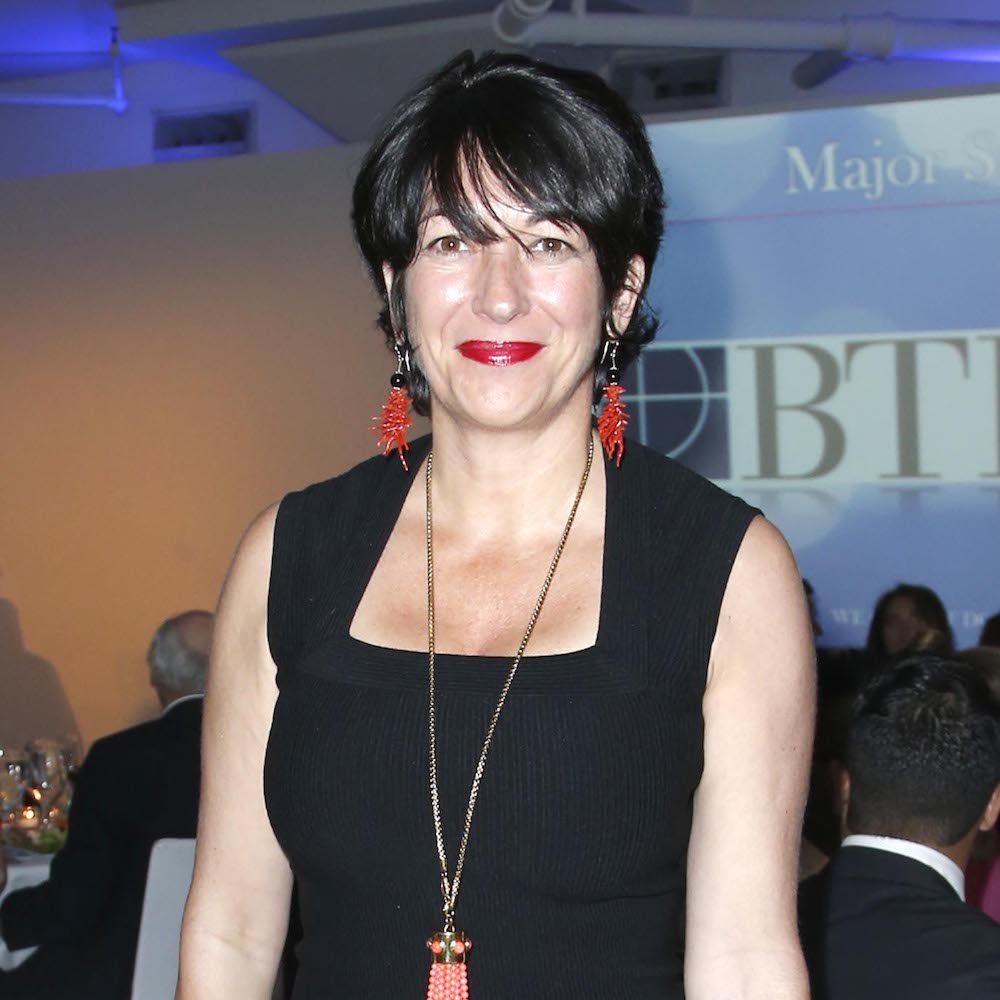 Ghislaine Maxwell's Latest Bid to Get Out of Jail
News

Ghislaine Maxwell's Latest Bid to Get Out of Jail

What’s that they say about the last refuge of the scoundrel?

After trying — and failing — to pay her way out of jail, Ghislaine Maxwell is going for a different approach: patriotism.

In her latest ploy, the naturalized United States citizen has offered to renounce her citizenship to two European nations to show that she will not be a flight risk.

“Ms. Maxwell will renounce her French and British citizenship to eliminate any opportunity for her to seek refuge in those countries,” her lawyers wrote in a report filed Tuesday in Brooklyn, according to the New York Post. “Ms. Maxwell’s decision to give up citizenship… demonstrates her earnestness to abide by the conditions of her release and underscores that she has no intention to flee and reflects her deep need to communicate freely with counsel to prepare for her defense.”

This is not Maxwell’s first attempt at getting out of jail ahead of her trial. Last December, her husband, Scott Borgerson, requested a $28.5 million bail package to bring her home for Christmas.

“I have never witnessed anything close to inappropriate with Ghislaine,” he wrote to the judge on December 4. “Quite to the contrary, the Ghislaine I know is a wonderful and loving person.”

Maxwell’s trial is set for July, 2021, one year after she was arrested in New Hampshire.