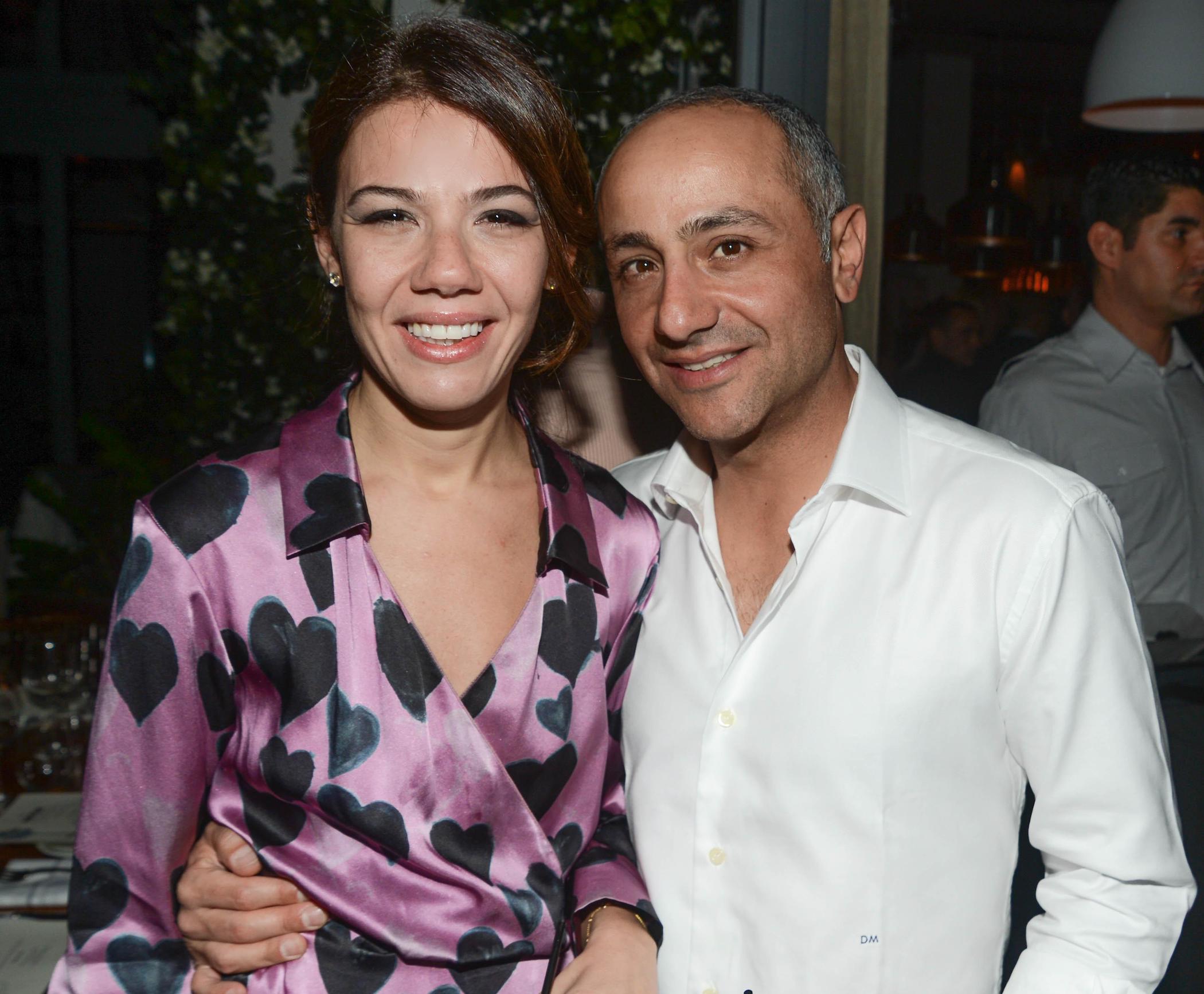 Libbie Mugrabi Divorce Gets Even Uglier

After reaching a settlement last year, the disgruntled art-world-ex has lawyered up for another round
Libbie and David Mugrabi
Photo by BFA

With Broadway still shuttered, the longest running show in New York City is undoubtedly the David and Libbie Mugrabi split. After seemingly being settled last August for an undisclosed package of art, cash and assets (Libbie asked for $100 million), Page Six reported this morning she has filed to re-open the divorce for another round of haggling.

The Mugrabis, one of the world’s leading art dealing families, are believed to hold the largest private collection of work by Andy Warhol — as well as other artists, like Jean-Michel Basquiat — valued in the billions. At issue is the exchange of artworks which Libbie claims were damaged, and not worth the $16 million valuation ascribed to them by her ex-husband.

The pieces include a Warhol, initially estimated to be worth $2 million, that was allegedly delivered to her with water damage and scratches, and a Basquiat, valued at $6.5 million, which allegedly arrived with “part of the paper lifting off the canvas.”

The aggrieved ex-wife has lawyered up — again — and the ongoing battle looks set to provide the city’s tabloids with fodder for months to come. Perhaps the saga will also appear in a roman à clef the ex-Mrs. Mugrabi has signed a deal to write for an imprint of Simon & Schuster, about divorce among the billionaire set.

Libbie recently spoke with Avenue about the tribulations of navigating the dating world as a high-net-worth single woman. And she was the subject of a spread in the New York Post earlier this month in which she compared herself to the late Princess Diana, having married young, “with too many people in the marriage,” only to escape a gilded cage.

One insider told us after that story came out: “David’s family is praying she’ll go back to her maiden name and stop using ‘Mugrabi.’”