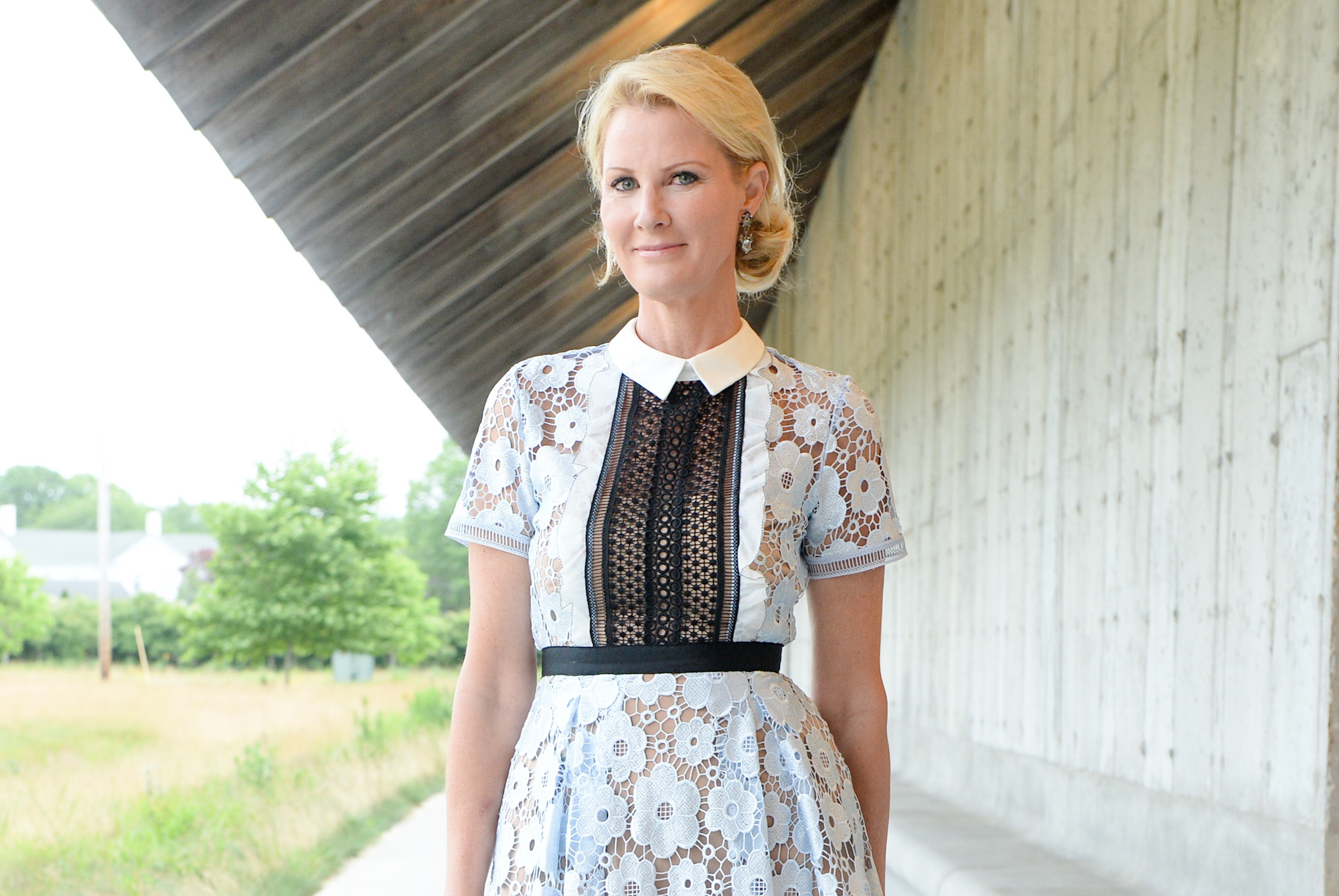 “No pictures!” Andrew Cuomo’s ex, Sandra Lee, was not heard to shout on her return this week to the United States, accompanied by her carry-on luggage, actor Ben Youcef.

Like Evita Peron returning from her Rainbow Tour of Europe, Sandra’s version — the Revenge Romance Tour, during which she showed off her handsome-new-younger boyfriend — has also been an incredible success. Surprised by paparazzi at every turn (how do they know where to be every time?) the cute new couple were the subject of a constant stream of loved-up images in the New York Post, cavorting as they were from San Tropez to Paris.

Never mind that Ben is still involved in a messy divorce and custody battle (over two sets of twins) with his own ex — and that Cuomo’s ignominious departure from Albany made this the best possible time to publicize a new relationship — “pals of the couple” insist that this time, it’s true love.

So any benefit Ben’s middling acting career might receive from all this attention is merely an added bonus — the white chocolate on the polenta (to quote an actual Sandra Lee recipe), if you will. Let’s just hope the lovebirds will finally be left alone by paps now they’ve returned home to Hollywood, the world capital of privacy.