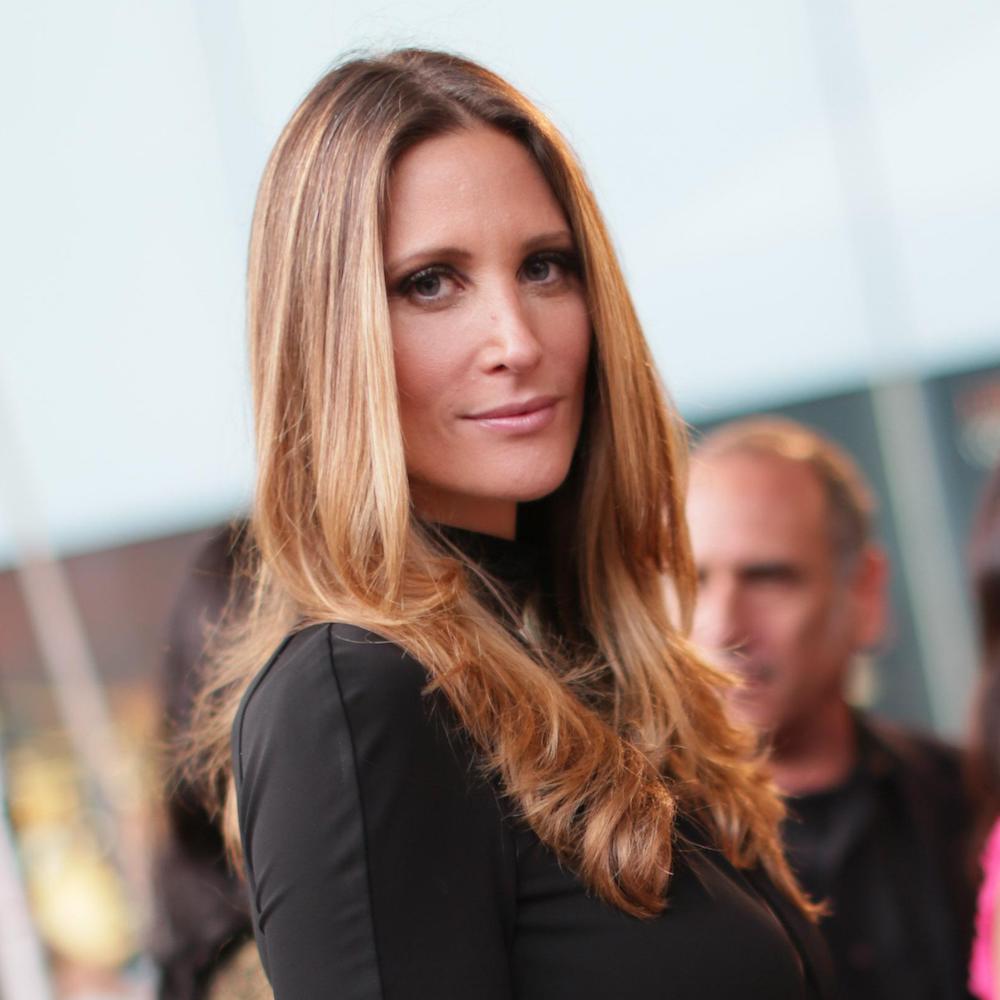 Who is Stephanie Winston Wolkoff?
News

Who is Stephanie Winston Wolkoff?

Stephanie Winston Wolkoff, author of the First Lady-skewering tell-all, Melania and Me, is a New York society beauty who has organized some of the city’s most prestigious and exclusive events.

In just over a decade at Vogue, the athletic, 6’1”-tall brunette (who enjoys further enhancing her stature with stiletto heels) rose from being a public relations manager to the magazine’s director of special events. That made her Anna Wintour’s right-hand-woman for the annual Metropolitan Museum of Art Costume Institute fundraiser — also known as the Met Gala — an evening whose glamour rivals the Academy Awards.

For her effectiveness at the task, Wintour gave her the nickname “General Winston.” She also famously described her approach to selling tables at the event as, “No money, no come-y.”

It was during this time she formed a close friendship with the model Melania Knauss, who would become the third Mrs. Donald Trump in 2005.

After leaving Vogue in 2009, Wolkoff served as the fashion director at Lincoln Center — effectively putting her in charge of New York Fashion Week’s move to the venue from its famous tents at Bryant Park.

“That was a less successful period in her life, professionally,” said a friend of Wolkoff’s, “but it wasn’t her fault. New York Fashion Week was going downhill fast, all on its own. The fact that she knew every important designer and fashion power broker from the Met Gala probably gave it a lifeline, if anything.”

In 2012, she left Lincoln Center to found an events consulting firm, making her the obvious choice when Melania Trump suddenly needed help planning a presidential inauguration.

But the woman who would go on to become the best friend, and then betrayer, of the First Lady was not born to high society. Raised in the Catskills, she dropped her birth surname — Batinkoff — after her mother, Barbara, divorced her father and married Bruce Winston, son of famed jeweler, Harry Winston.

She married David Wolkoff, the handsome heir to a real estate fortune, in 2000; the couple has three children.

Wolkoff’s mother, Barbara Winston, is a gregarious figure around town and involved with multiple philanthropic causes. In March last year, the pair attended an awards luncheon celebrating the UN Women for Peace Association together.

At that time, Wolkoff was under scrutiny for accepting $26 million (through her firm, much of which was disbursed to contractors) for her role in the inauguration. In the ensuing scandal, she had been dropped by the White House — severing her longtime friendship with the First Lady.

Speaking with Avenue’s editor at the luncheon (which she attended, she said, in “Alexander McQueen, head to toe,” and two-inch heels), Wolkoff declined to address whether she had been subpoenaed by any of the agencies then investigating the Trump administration in general, or the inauguration finances specifically.

“I am not going to comment whether I am part of the investigation or not,” she said, without taking offense.

After all, why should she tell anybody anything? Not when she had a book coming out.

“Melania and Me” will be published on September 1 by Gallery Books.