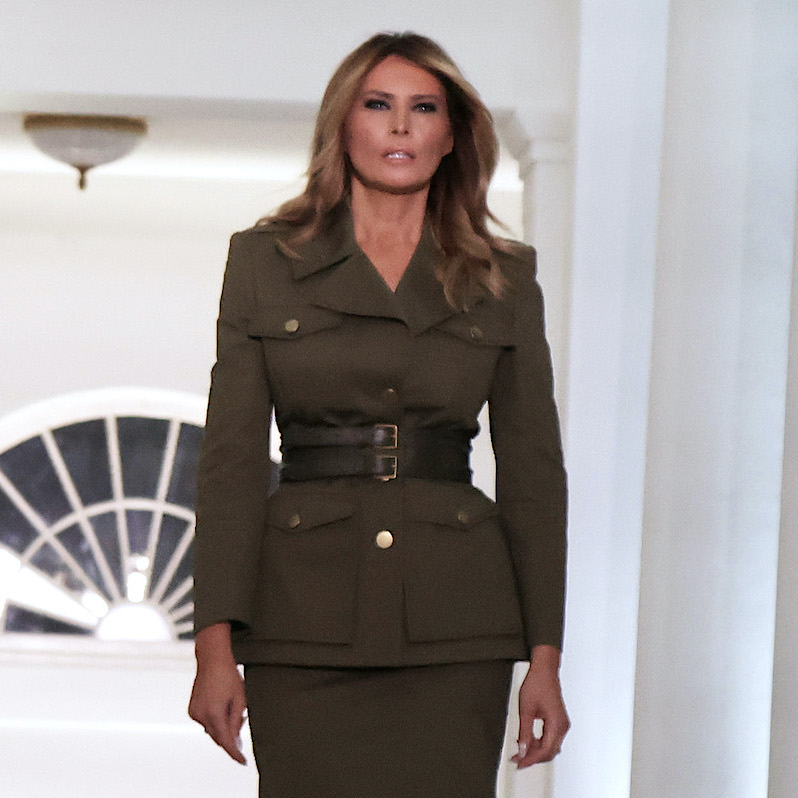 Melania vs Stephanie Part II: The Empire Strikes Back
News

Melania vs Stephanie Part II: The Empire Strikes Back

FLOTUS spox snipes: "This is a deeply insecure woman whose need to be relevant defies logic”
VELVEETA PERON Melania turned the White House into her personal Casa Rosada for the Republican National Convention in August
Photo by Alex Wong/Getty Images

The First Lady has hit back at her unflattering portrayal in Wolkoff’s gloriously spiteful memoir, Melania and Me.

“Sadly, this is a deeply insecure woman whose need to be relevant defies logic,” Melania’s spokeswoman, Stephanie Grisham, said yesterday.

Grisham took aim at Wolkoff for surreptitiously recording their conversations. “Anybody who secretly tapes their self-described best friend is by definition, dishonest,” she said in the statement to People magazine.

“The book is not only full of mistruths and paranoia, it it is based on some imagined need for revenge. Wolkoff builds herself up while belittling and blaming everyone she worked with, yet she still managed to be the victim.”

Wolkoff has been lighting up the entire Trump family during her publicity tour for the book.

“The Melania I first met versus the Melania there is today is a very different person,” she told ABC News. 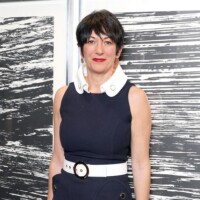 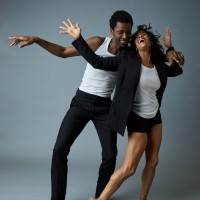 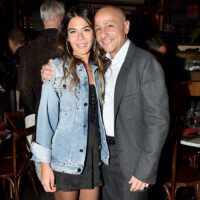