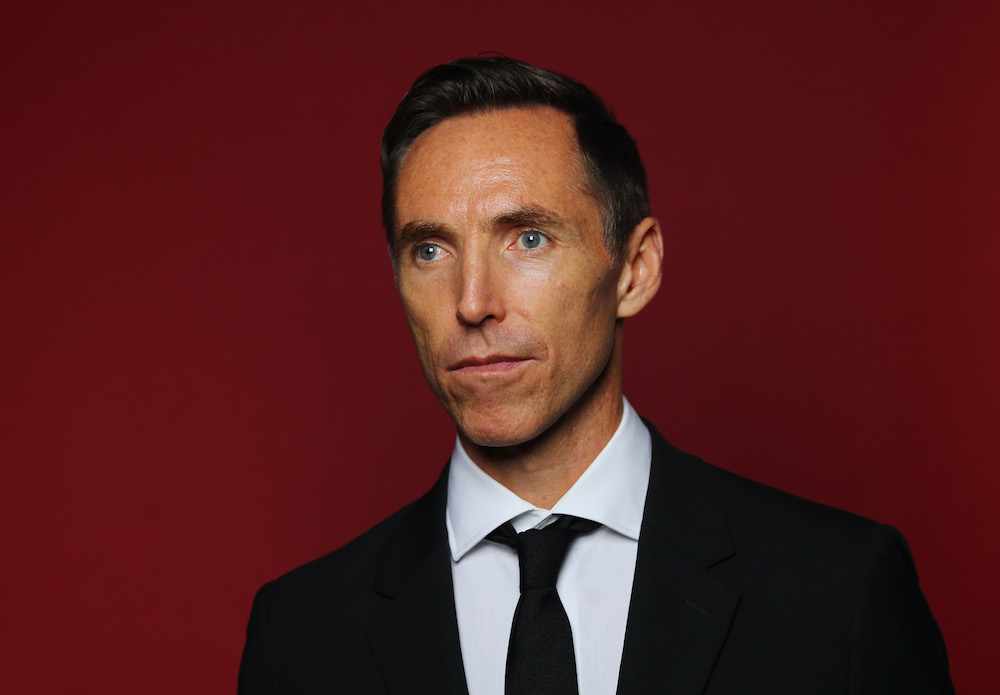 Steve Nash
Sportsman and sartorialist
The Brooklyn Nets head coach is the de facto leader of the superteam of Kevin Durant, James Harden, and Kyrie Irving. Once one of the league’s most formidable point guards and now a family man, tennis player, and designer of his own suit and accessories collection — as well as the Crossover hybrid sports shoe — Nash remains one of the most enterprising coaches in the NBA.

Brad Sims
Soccer suit
Since becoming chief executive of the New York City Football Club in 2019, Sims has doubled down on the team’s charitable endeavors. During the pandemic, it partnered with NY Common Pantry to donate meals to the South Bronx, and volunteered more than 2,000 hours of community service; meanwhile its foundation, City in the Community, has built 40 soccer pitches across the city.

Baloutinue
Equine superstar
This 11-year-old gelding is the secret weapon of Laura Kraut, a member of the U.S. show jumping team and Olympic gold medalist, whom she calls “one of the best in the world.” When not enjoying the lifestyle in Palm Beach or Long Island, Baloutinue can be found as far afield as Tokyo, competing in the Olympic Games.