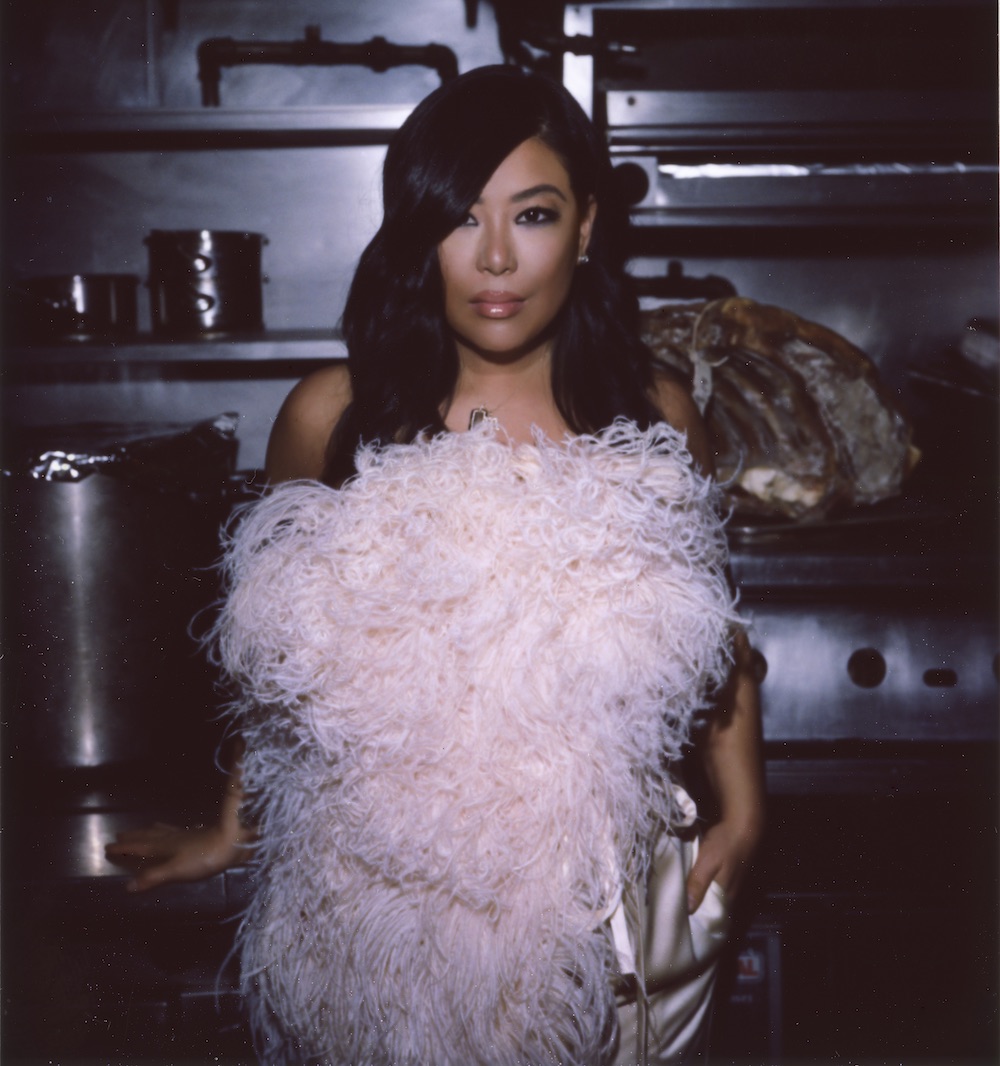 Angie Mar
Owner, Beatrice Inn
In the 1920s the Beatrice Inn was a speakeasy frequented by F. Scott Fitzgerald; Graydon Carter was a previous owner. Now, chef Angie Mar — who bought the spot in 2016 — is continuing its glamorous legacy. “It was never an option to close her down when COVID hit,” she says. “Overnight, we pivoted from fine dining to serving take-out and delivery, focusing on comfort food reflective of my childhood.”

Ian Duke
Restaurateur
Keeping the party going in uncertain times is a difficult task that has been mastered by Ian Duke, co-owner of the Southampton Social Club and other Hamptons restaurants. His newest lark is The Baylander, a former Navy helicopter ship billed as “the world’s smallest aircraft carrier,” now serving fried clams and cocktails in the Hudson River.

Nur Khan & John McDonald
Cofounders, Butterfly
Last year, these onetime nightlife rivals teamed up to create a modern boîte (with original Damien Hirsts on the wall) that became the toast of downtown. Butterfly’s rooftop private club began welcoming guests again in late summer, and McDonald promises the original space “will reopen as soon as they allow.”

Andrew Saffir
Founder, The Cinema Society
After creatively adapting to pandemic conditions with events like VIP drive-ins, this film premiere organizer is the undisputed king of New York’s red carpet. “I’m still in awe of the power of movies to inspire and entertain, especially now, when we need it most,” he says.

Mugrabi Divorce Settled: "She Asked for $100 Million"
Recommended for You
Living
Inside Manhattan's Chicest New Private Wellness Studio
City Life
Everything to Know About The European Fine Art Fair
Living
Three Recipes That Prove Eating Well Can Still be Delicious