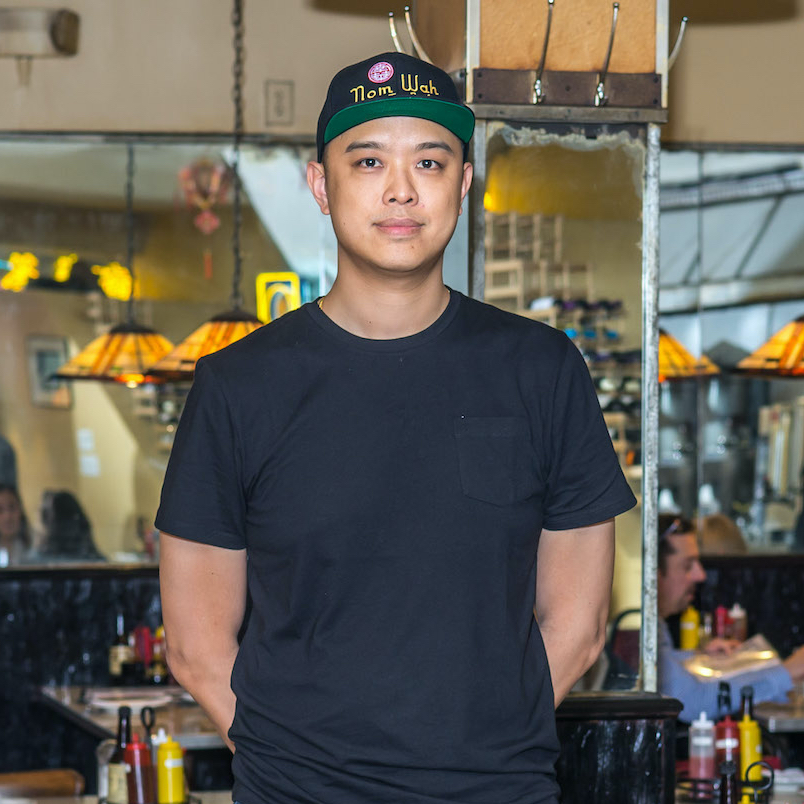 New York is renowned for its vibrant food scene, and these chefs and restaurateurs have made a significant mark in an already exceptional city

Liz Neumark
Founder & CEO, Great Performances
Banqueting titan, social activist, food blogger, and leader in New York’s sustainable food movement, the third-generation Manhattanite serves as an example of how to run a profitable business that also benefits its employees and the environment. It’s no surprise that when the pandemic hit, she retooled her kitchen and began producing and delivering thousands of weekly meals to the housebound elderly, hospital workers, and hungry New Yorkers. “I have no idea when our catering business will return, but until then, my responsibility is to find ways to keep the company ‘cooking,’ keep our people working, keep hope alive,” she says.

Wilson Tang
Chef
Nom Wah Tea Parlor, known for its dim sum, has been a Chinatown staple for 100 years. But when Tang took over the business in 2010 he knew exactly how to grow this New York institution. He has since opened Nom Wah Nolita and an outpost at The Market Line in the East Village, and expanded to Philadelphia and China.

Roger Turgeon
Principal, Food and Finance High School
With seed money from the Bill and Melinda Gates–funded New Visions project in 2004, longtime culinary arts instructor Roger Turgeon designed a public high school with a mission to groom future generations of New York chefs and restaurateurs. Today, Food and Finance High School in Midtown serves nearly 400 students annually who are learning from some of the best in the hospitality industry.

Marcus Samuelsson
Chef
When the pandemic arrived earlier this year, the James Beard Award–winning chef quickly converted three of his restaurants, including Harlem’s acclaimed Red Rooster, into community kitchens. Serving some 500 people a day, including frontline workers and “food-insecure” neighbors, Samuelsson says, he has simply “found new audiences for his coveted cuisine.”