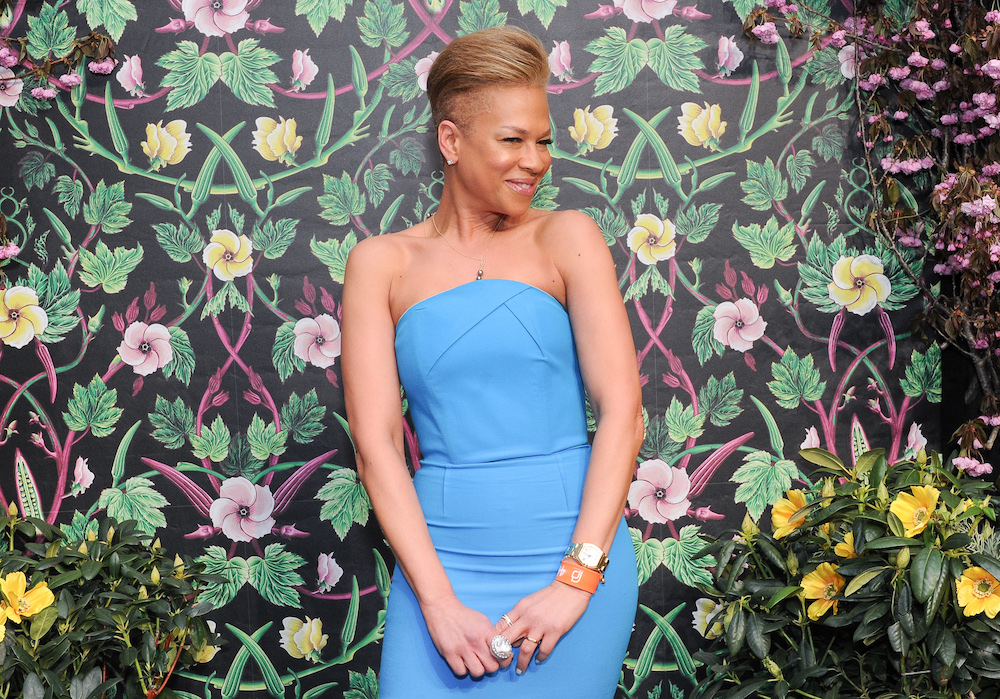 From festival organizers to performers and producers, these New Yorkers are making magic onscreen

Eugene Hernandez
Director, New York Film Festival
Hernandez put a flag in the sand when he snagged Lovers Rock, the new film from the genius British director Steve McQueen, to open this year’s festival. The new appointee is having to navigate uncharted festival waters in the pandemic era: expect socially distanced outdoor screenings and old-fashioned drive-ins to characterize Hernandez’s debut.

Tonya Lewis Lee
Producer
This stylish lawyer-turned-film and television producer is also a philanthropist who has worked extensively to lower infant mortality rates. Recent hits include the Netflix series adaptation of She’s Gotta Have It, based on the film by her husband and collaborator, Spike Lee.

Rachel Weisz and Daniel Craig
Actors
Nowhere does low-key megastars quite like New York City. This Brooklyn brownstone–dwelling couple will face off in rival releases this November: he in the Bond film No Time to Die, she in the Marvel Studios release Black Widow.
Update: On September 23, Disney announced that it will delay the release of Black Widow until May, 2021.