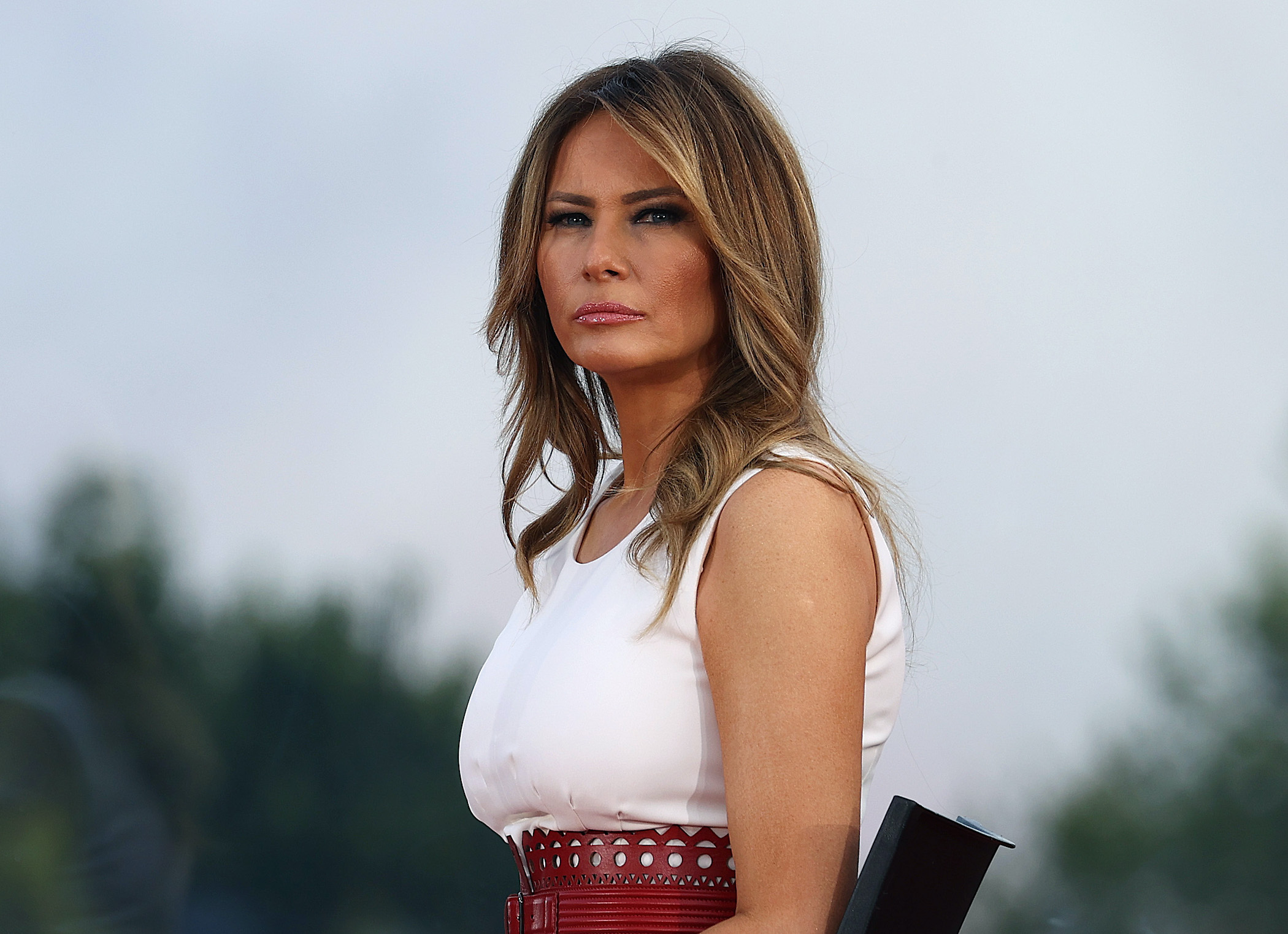 Melania Trump’s days as First Lady of the United States may be numbered — if you believe the polls — but she’s going down swinging.

In an unprecedented move, FLOTUS used the official White House website as a blogging platform to shoot back at former friend Stephanie Winston Wolkoff, who recently published the devastating tell all, Melania and Me.

“Major news outlets eagerly covered salacious claims made by a former contractor who advised my office,” Melania wrote in a post published this morning.

“A person who said she ‘made me’ even though she hardly knew me, and someone who clung to me after my husband won the Presidency. This is a woman who secretly recorded our phone calls, releasing portions from me that were out of context, then wrote a book of idle gossip trying to distort my character.”

Melania continued: “Her ‘memoir’ included blaming me for her ailing health from an accident she had long ago, and for bad news coverage that she brought upon herself and others. Never once looking within at her own dishonest behavior and all in an attempt to be relevant.”

Earlier this week, the Justice Department filed suit against Winston Wolkoff, claiming that the book violated a nondisclosure agreement with the government. Critics accused the Trump administration of using the powerful office to settle a personal grudge.